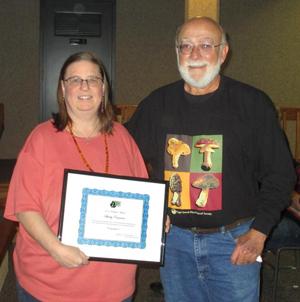 At the final meeting of the year, the Western Pennsylvania Mushroom Club presents awards to members for service during the year. The 2013 Award Recipients are:

The President’s Award is awarded to an member whose service has contributed service to the President’s term. For continual service as Hospitality Chair for the Western Pennsylvania Mushroom Club. Shirley quietly goes about each month providing the Club with refreshments.
Outstanding Service Award – 2013 – Richard Jacob.

The Outstanding Service Award is awarded to one individual who in the year has performed signal service to the WPMC. In appreciation for exceptional service and hard work in updating the Club’s website and developing all the details needed to put the Club’s DNA Barcoding Project into operation. 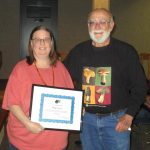 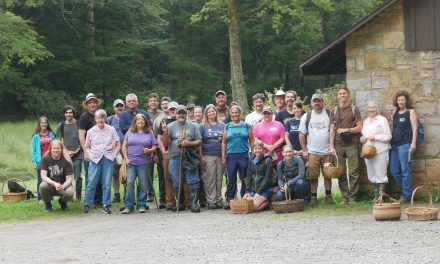 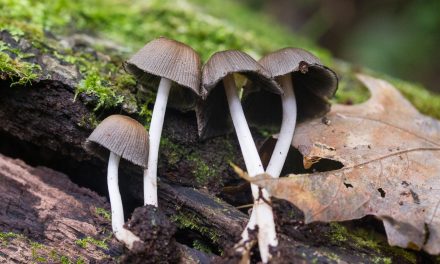 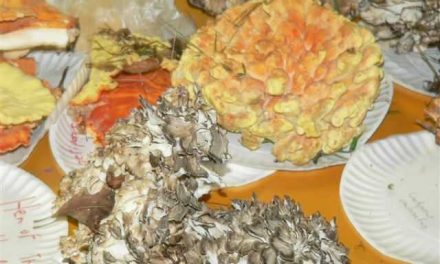