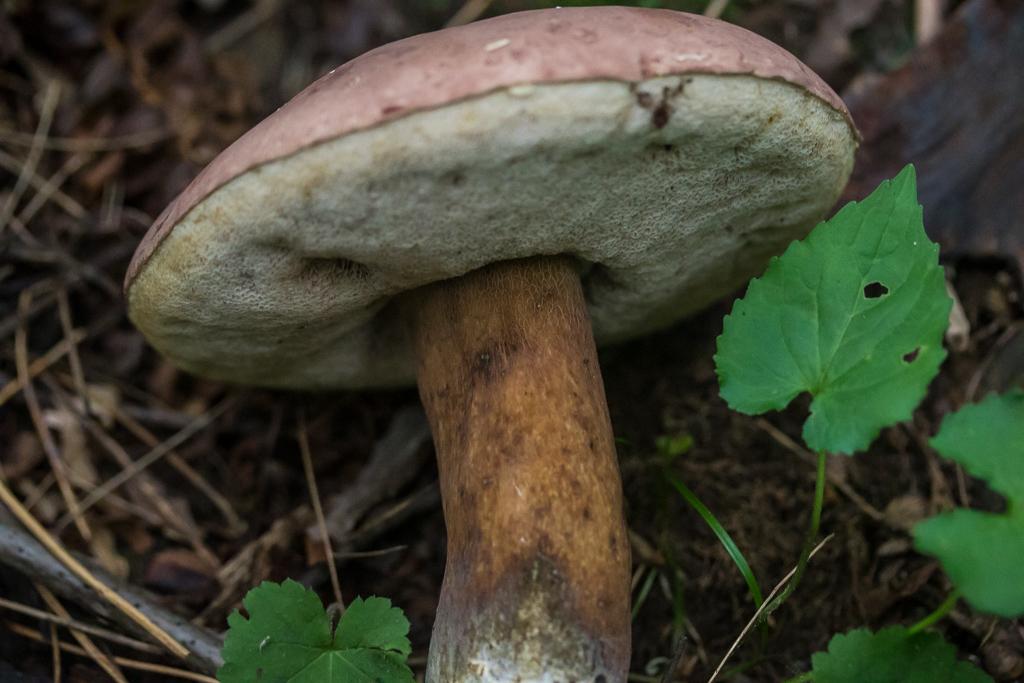 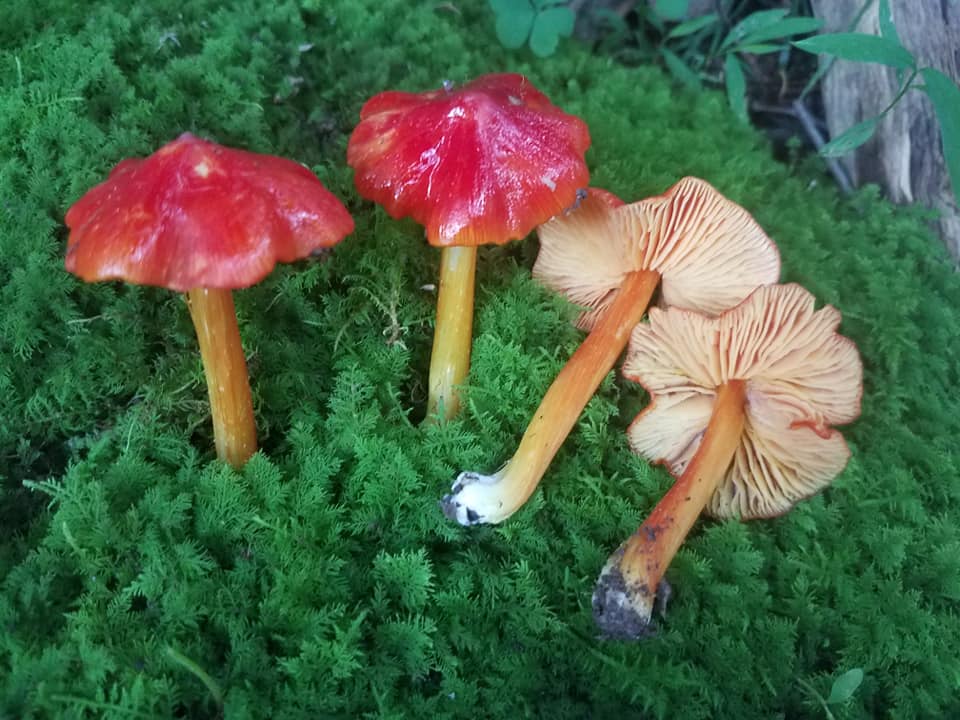 Not one, not Two, but THREE mushroom events were held at Blue Knob State Park (Bedford County). WPMC Mycologist John Plischke lead a walk on Chappells Field Trail before returning to the Buck Hill Amphitheater and identifying the… Read More

Neither threat of storm nor sweltering heat would hinder our hikers! Expecting to find chanterelles under the mature oaks, we were surprised (and disappointed) to find none at all. A few tiny species of Marasmioid fungi were admired… Read More 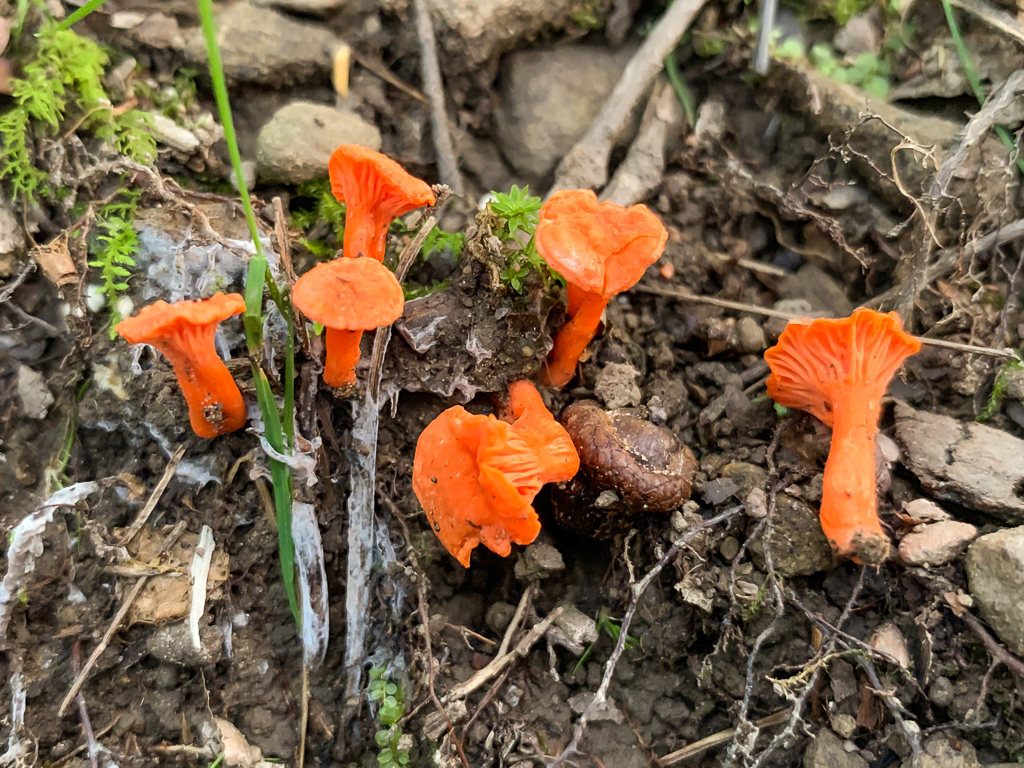 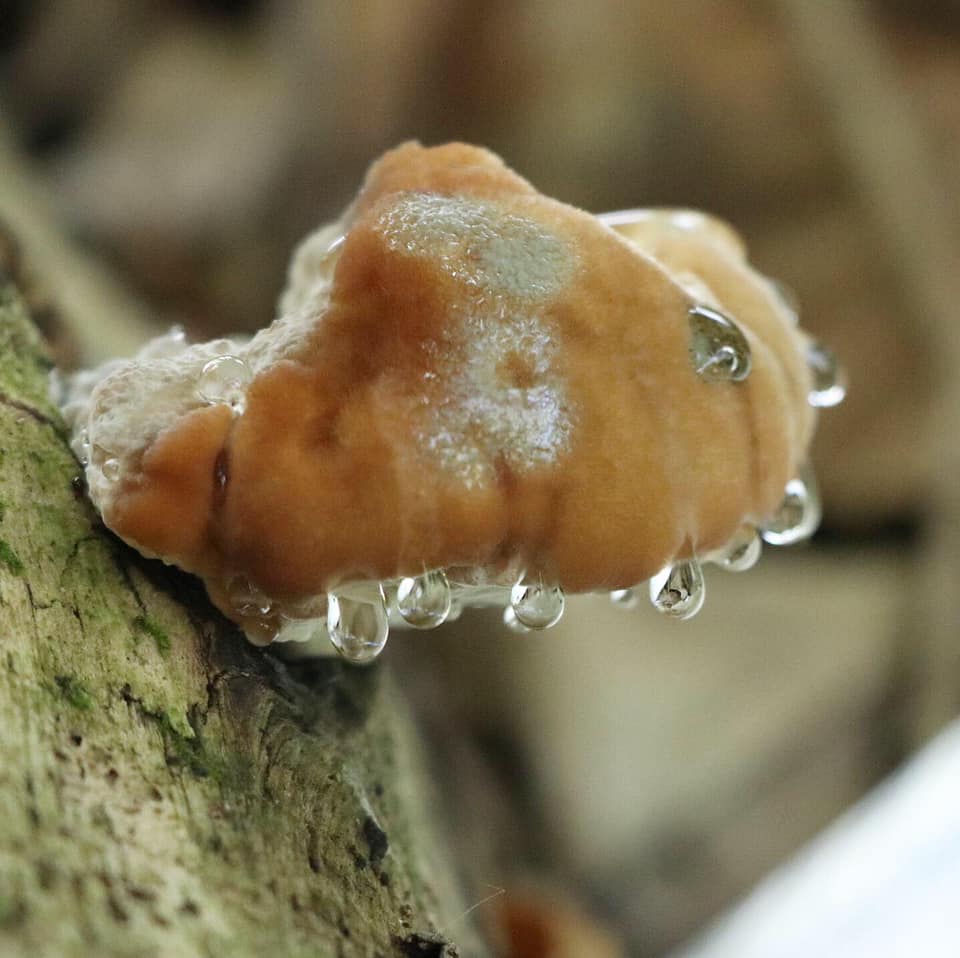 This was the first summer survey of Sycamore Island. Previously we’ve done only Spring and Fall. We had about 25 hunters for this island jaunt. Allegheny Cleanways provided the Rachel Carson boat to ferry us out to the… Read More