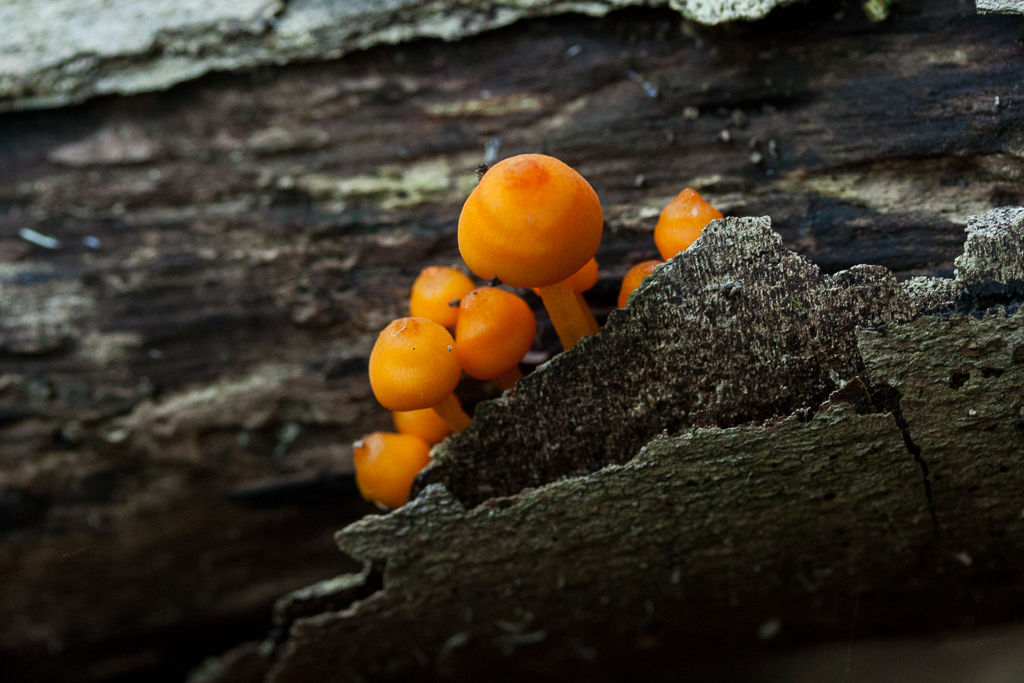 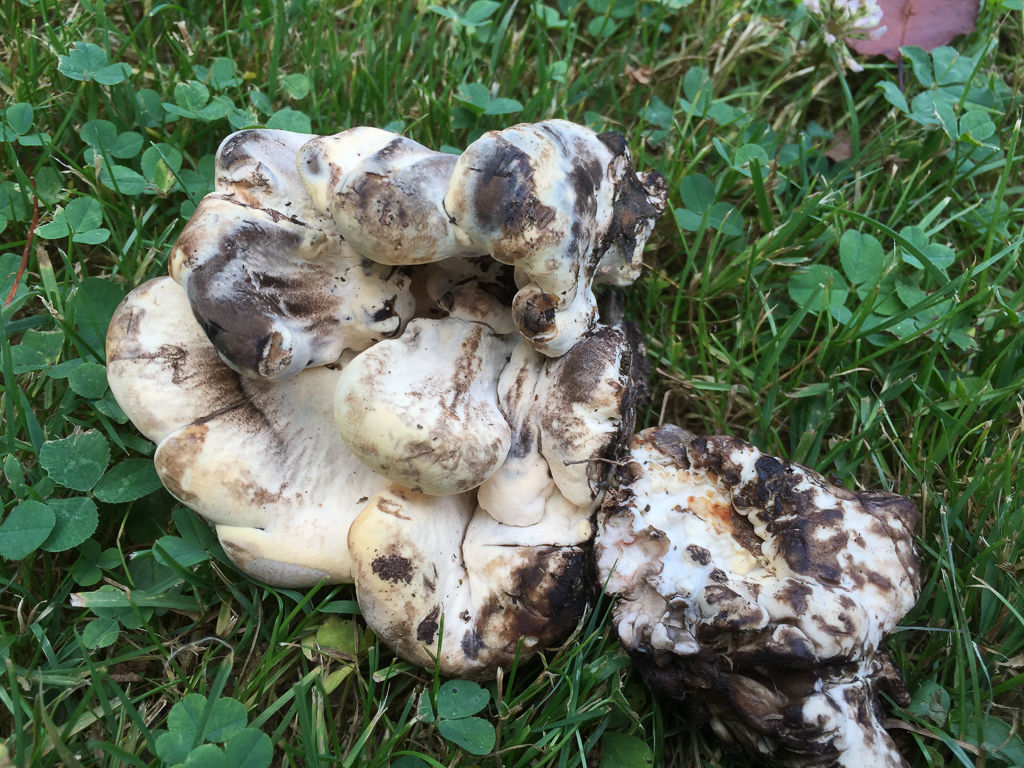 Species list entered by Barbara DeRiso. Identified by Dick Dougall, Barbara DeRiso and Richard Jacob. It was dry, dry, dry. Most of the specimens were dry too. List of species found on the walk at Hartwood Acers: Amanita vaginata… Read More

Walk Leader Joyce Gross. Joyce led the group along the edge of the woods in mossy and grassy area under large trees. Joice described the symbiotic relationships the mushrooms have with the near by trees and how to… Read More

Walk leaders Jack and Valery Baker. Big turn out for this chanterelle hunt. I counted 5 species of chanterelle but people were mainly picking smooth chanterelles, black trumpets and cinnabar-red chanterelles. Over 50 species of mushrooms identified and… Read More 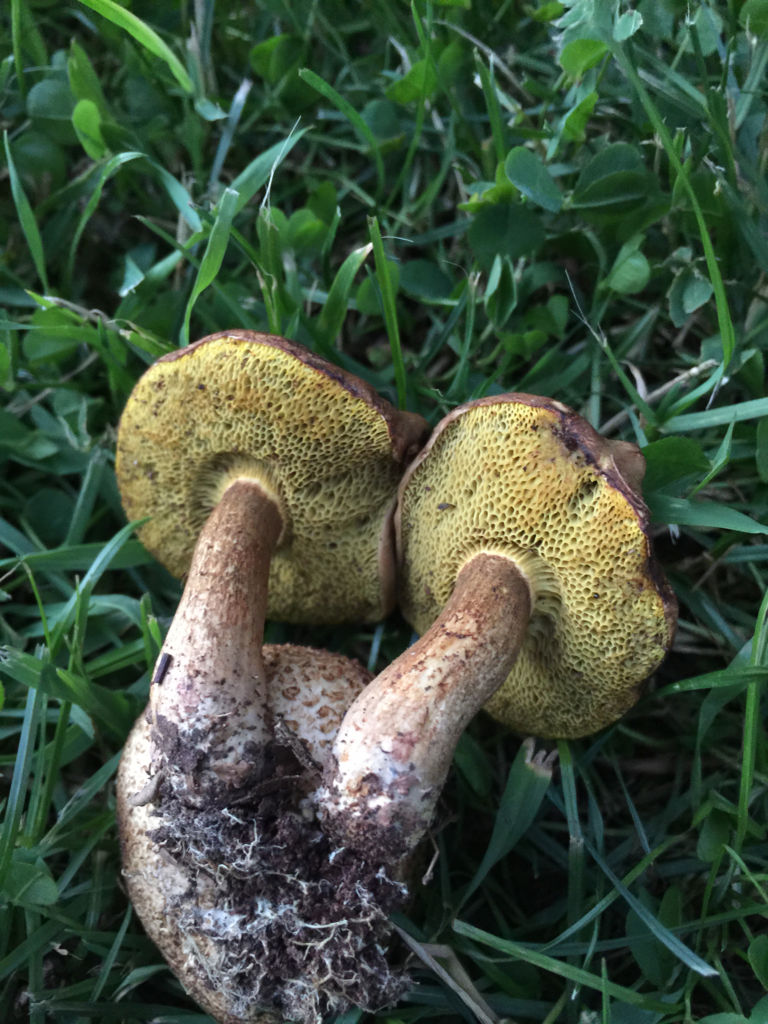