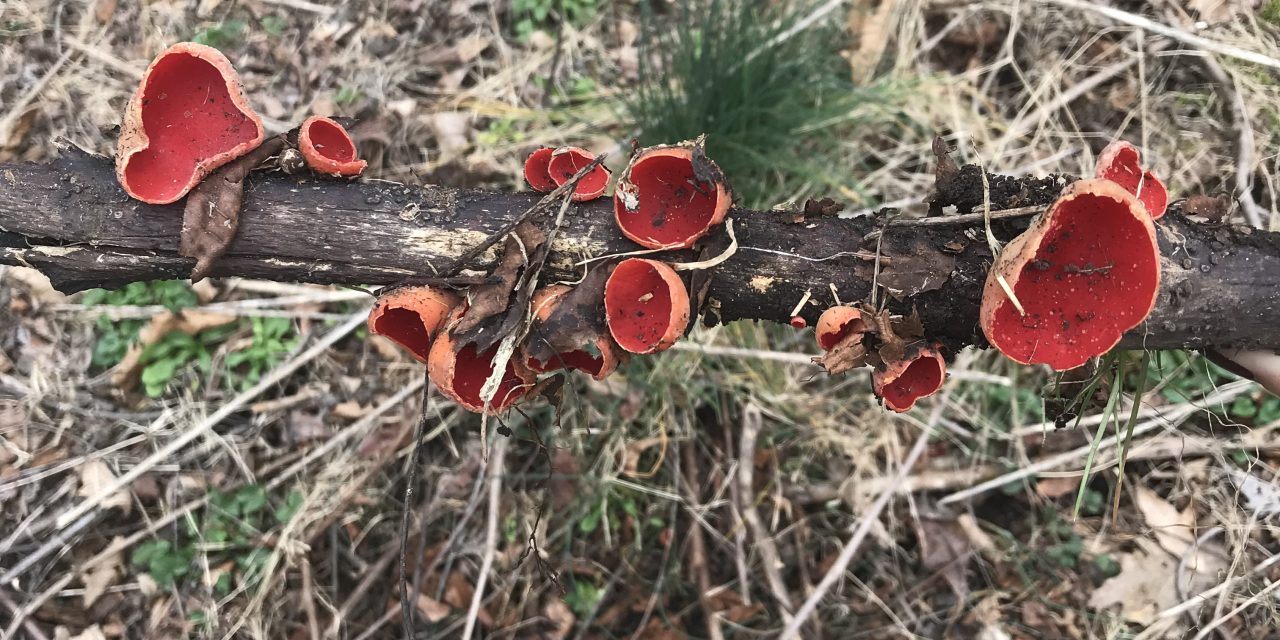 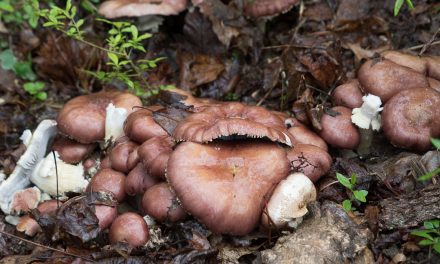 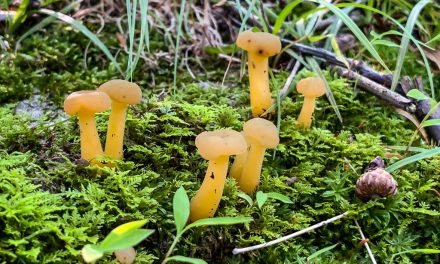 Species list from Hike with a Naturalist: Fantastic Fungi on 07/14/2019 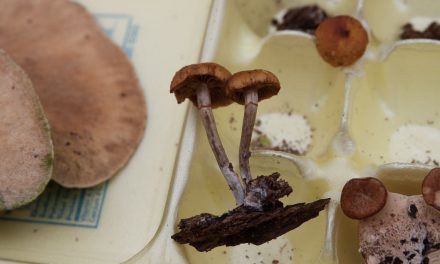 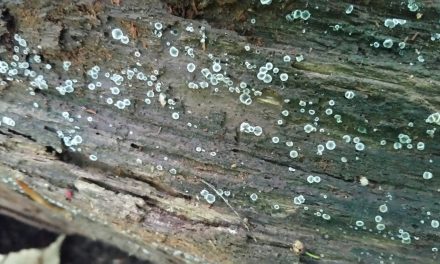