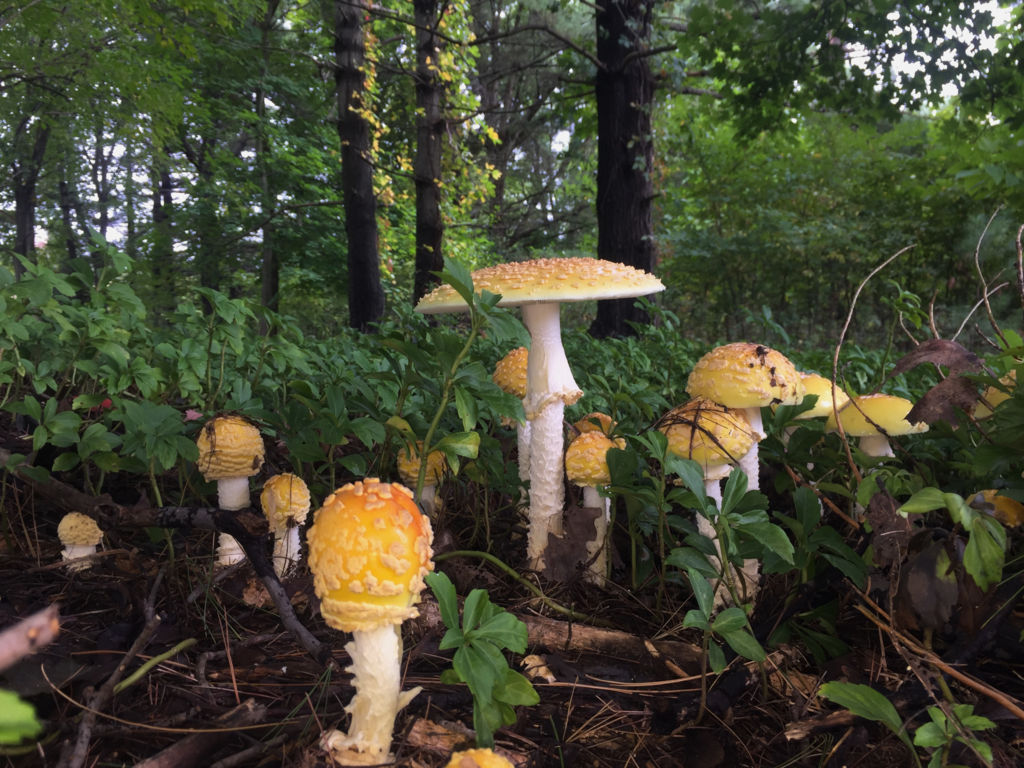 Rebecca Miller was the judge for the annual WPMC photo contest and the winners were announced at Octobers meeting. Here they are, in the order in which they were announced. Documentary For single photographs especially suited as illustrations… Read More

Posted on September 2, 2016 by Richard Jacob 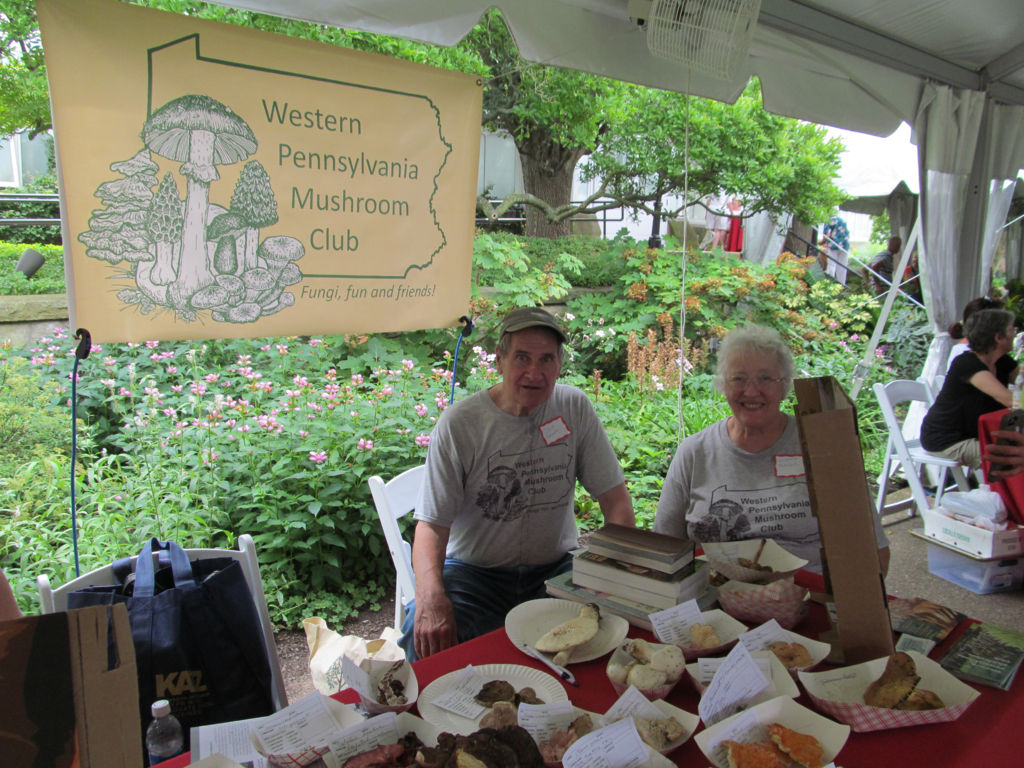 Thanks to Valerie and Jack Baker for organizing the WPMC display table at the Tomato & Garlic Festival at Phipps Conservatory on August 28.  WPMC members Patty Houck and Cecily Franklin provided assistance. Visitors to the WPMC booth… Read More