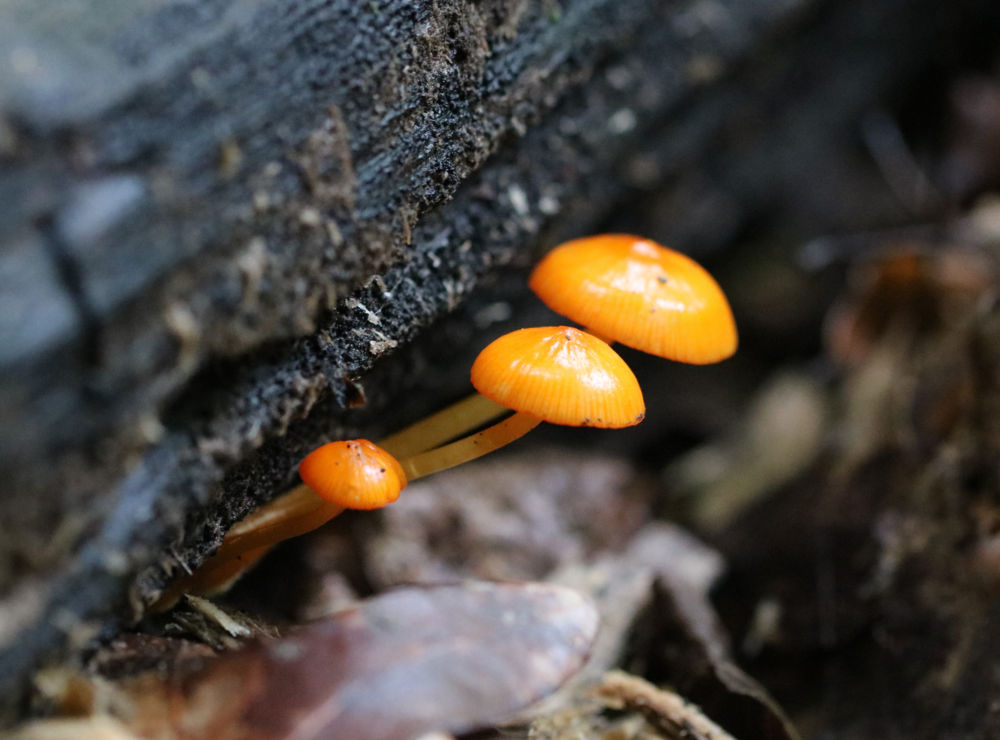 Walk leader Kate Pavelle. Lots of rain so lots of species, over 40 , on this walk. A new species for me was Clavaria vermicularis or the White Worm Coral Fungus. There are also some great macro photos… Read More 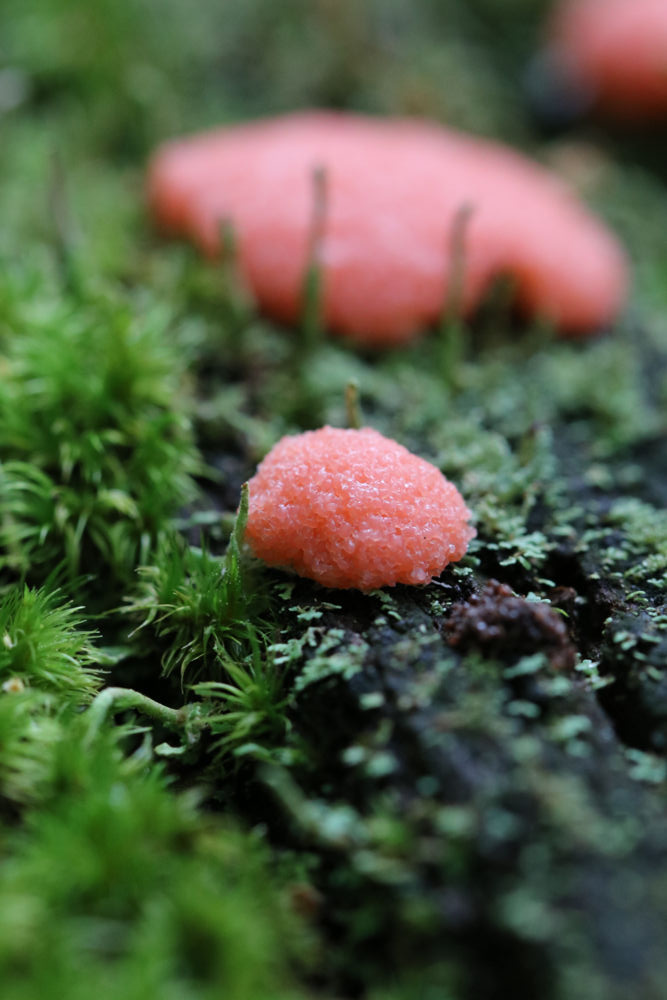 Everything was found a few hundred yards from the classroom in less than an hour so a pretty good list considering the amount of time we had. Lots of different slime molds today. There were also a few species… Read More 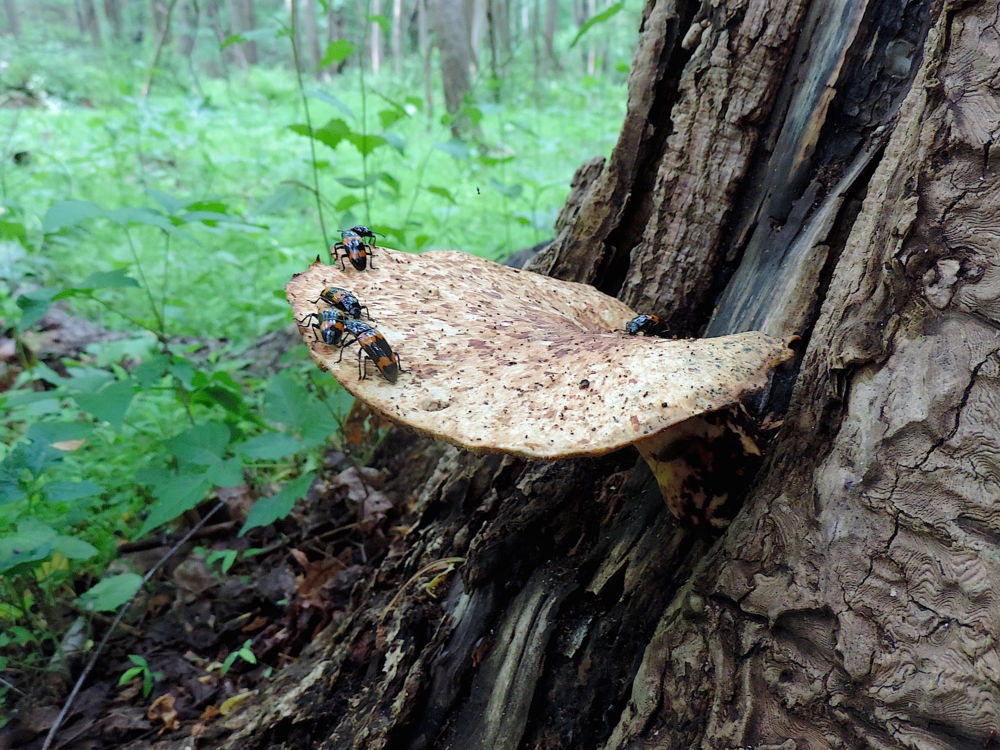 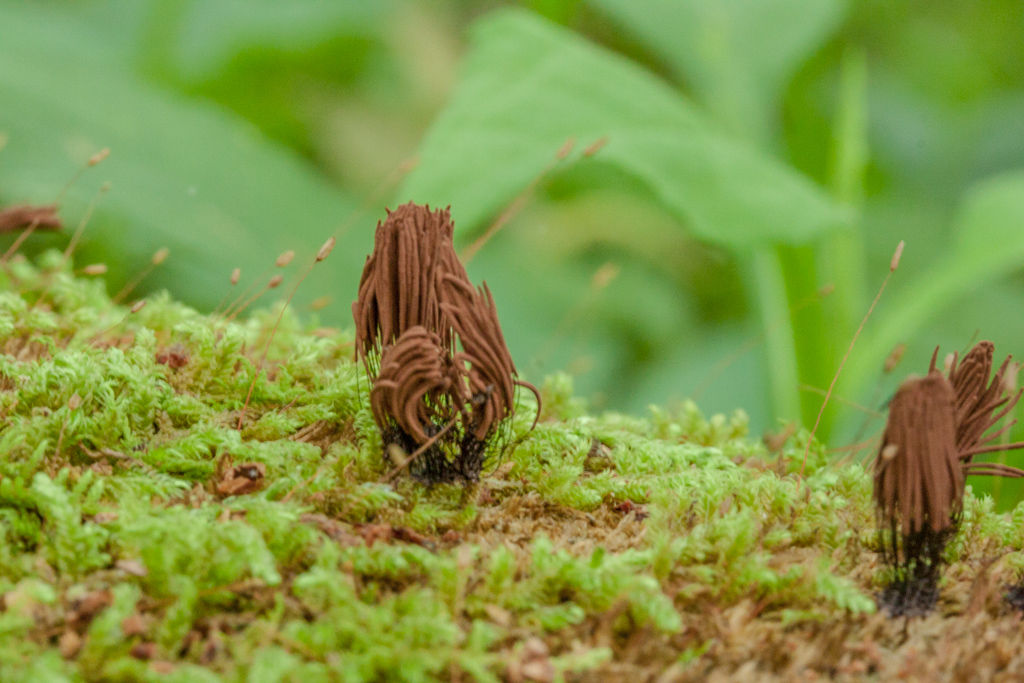