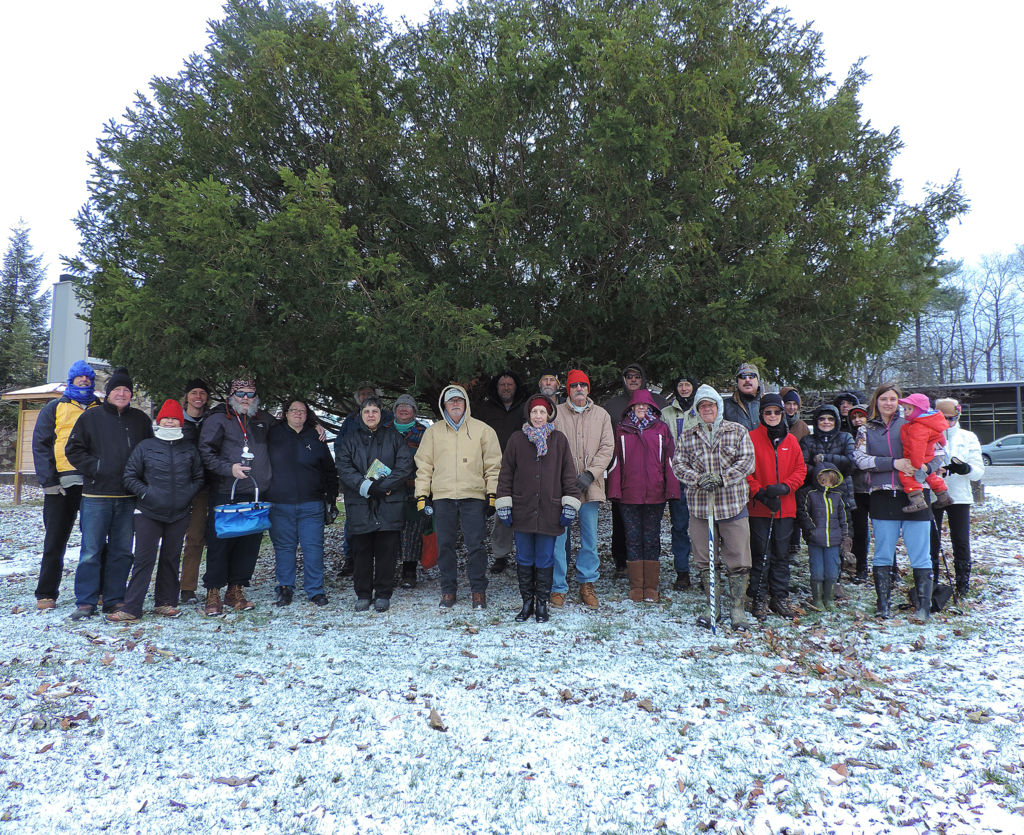 Walk leader La Monte Yarroll. We held a winter walk in response to another REI initiative to get people out into the wilds. We had over 30 people attend and we have quite a few species to add… Read More 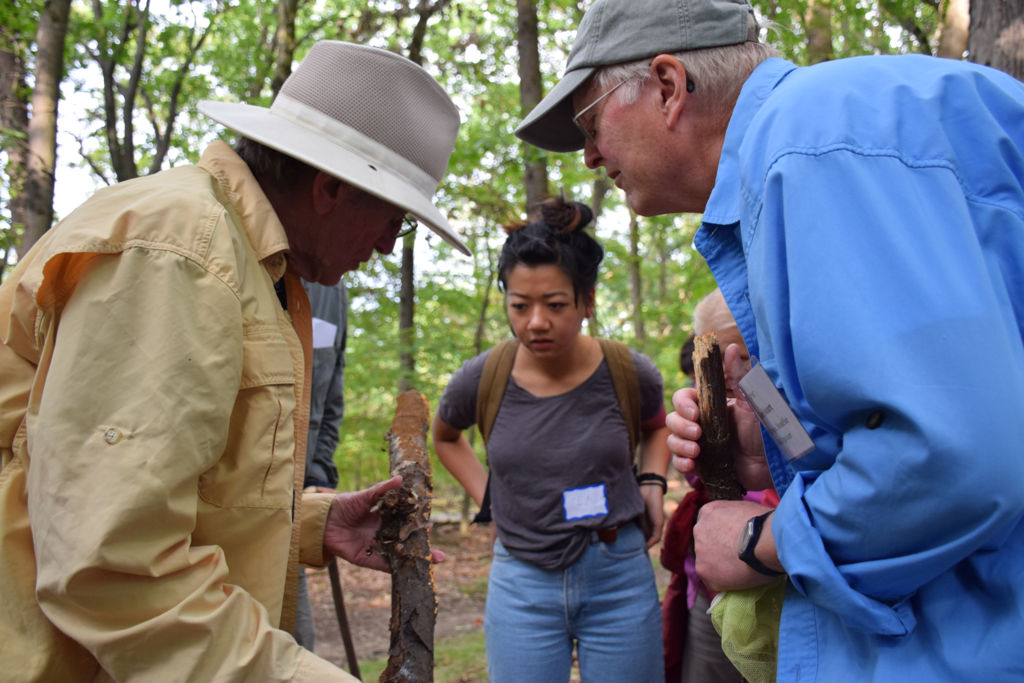 In the run up to the Lincoff foray we were fortunate to have a few heavier rain storms which resulted in about an average number of species found. The number of specimens collected per a species was lower… Read More 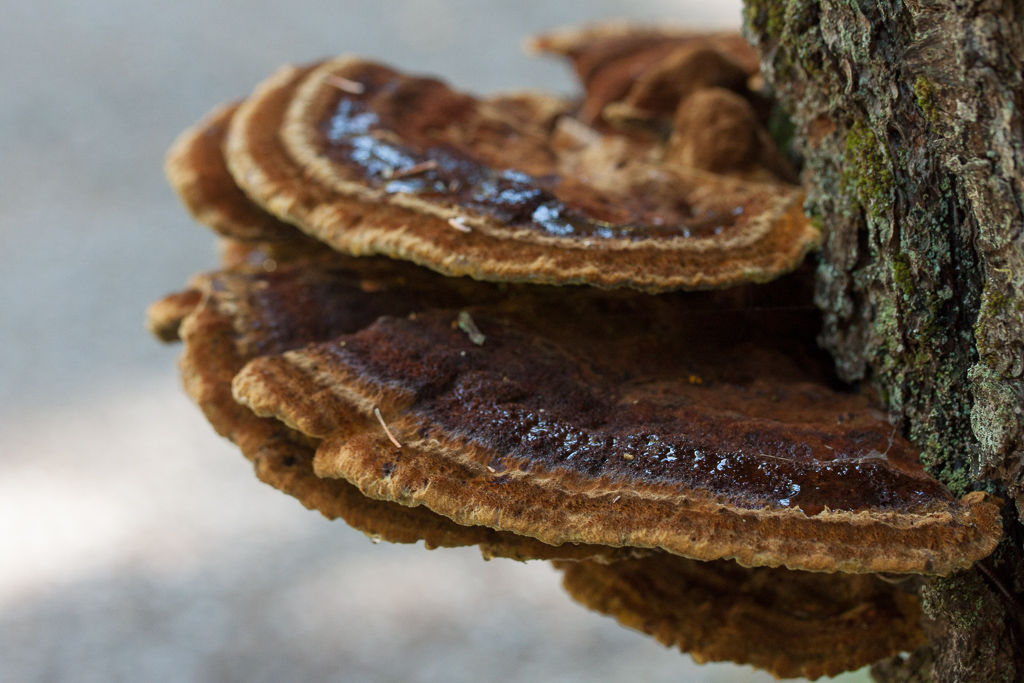 About 100 mushroom hunters gathered in Cook Forest State Park as part of a special Friday foray as part of the Lincoff foray. The weather had been dry but even so a large number of species were found…. Read More 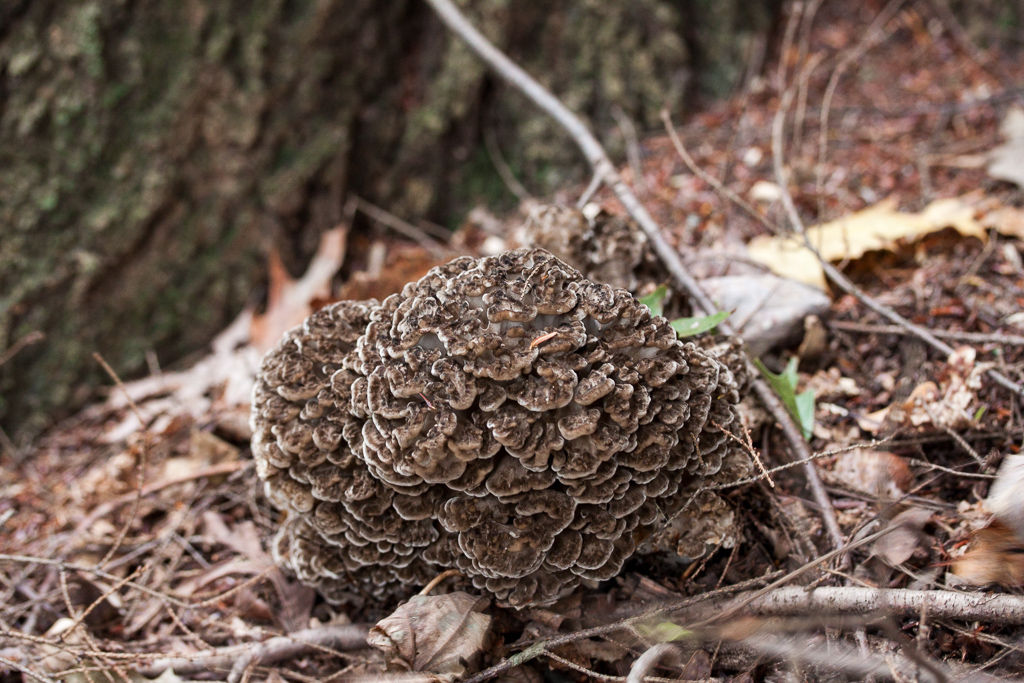 A cool day at North Park with a big turn out of mushroom hunters. Some mushroom hunters from the Gray Wolf Gallery brought a number of large Hen of the woods/sheepshead mushrooms (Grifola frondosa) to show us all… Read More