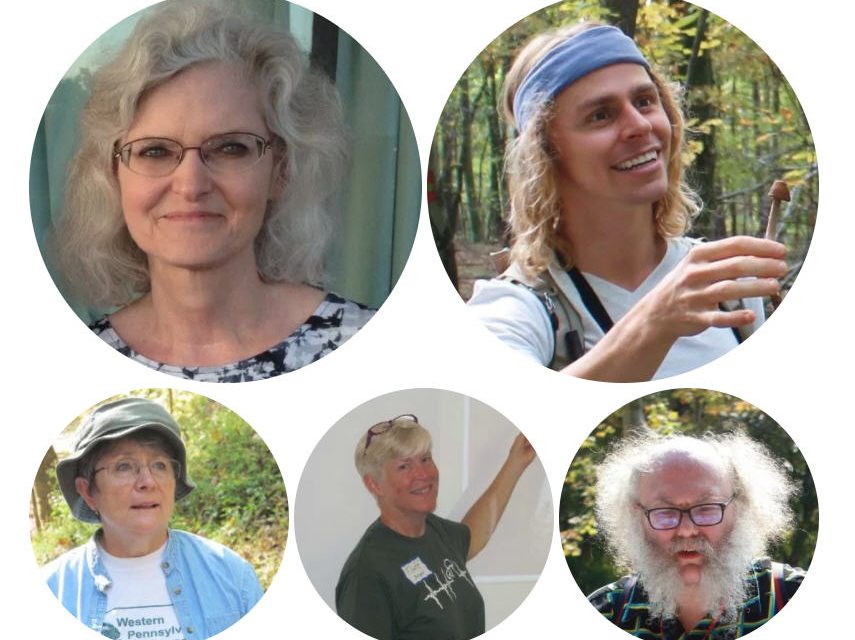 At the October 17 monthly meeting of the WPMC, the following Officers were elected for next year:

The NAMA Trustee position is a two year position and La Monte Yarroll enters into his second year of the position.

We would like to thank Richard Jacob the retiring President for serving the maximum term of three years as President and as a board member for five years for his work towards the club. 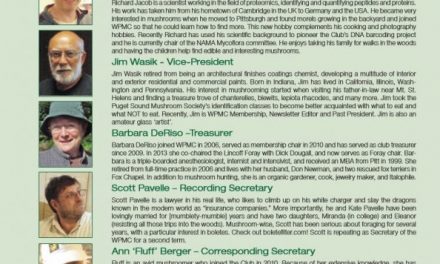 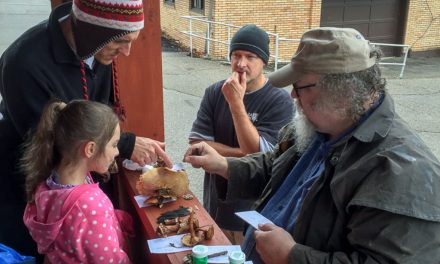 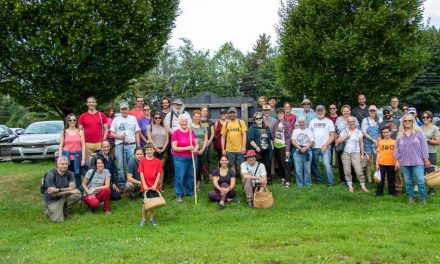