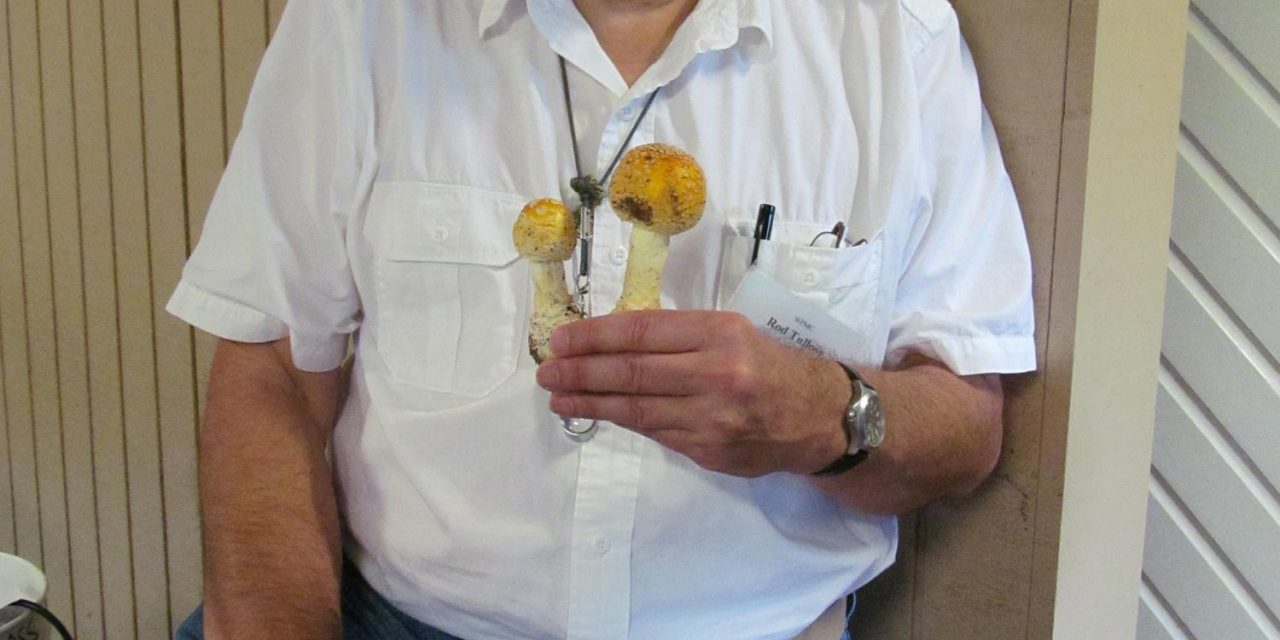 I have come across a three interesting  mushroom stories in the last few weeks that I would like to share.

The first is a story about one of our collaborators on the DNA Barcoding project Dr. Rod Tulloss. Dr. Tulloss and his herbarium are featured in an article in Scientific America. There are a number of mushrooms collected by the club in Dr. Tulloss’ herbarium.

The second story is actually an audio clip from the Food Show produced by the BBC in the UK. The show looks at commercial mushroom cultivation industry around the world and guests include Eugenia Bone – author of ‘Mycophilia‘ and Paul Stamets.

The final story in this quick round up is a story sported by Cecily Franklin in the Wall Street Journal. The article is about London forest keepers prowling woods for mushroom thieves.

The featured image for this post is of Dr. Rod Tulloss discussing an Amanita at the 2013 Lincoff Foray. 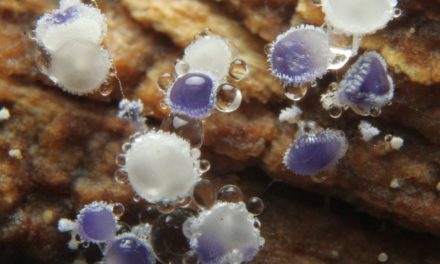 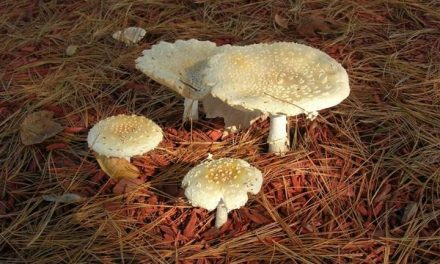 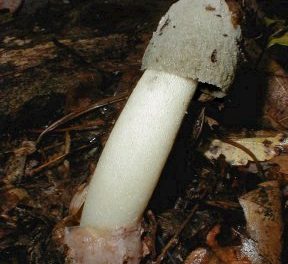 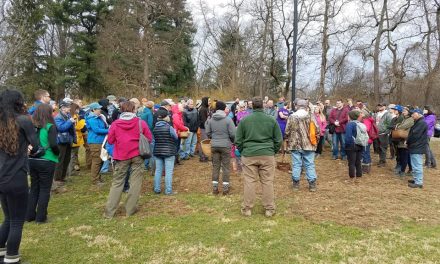