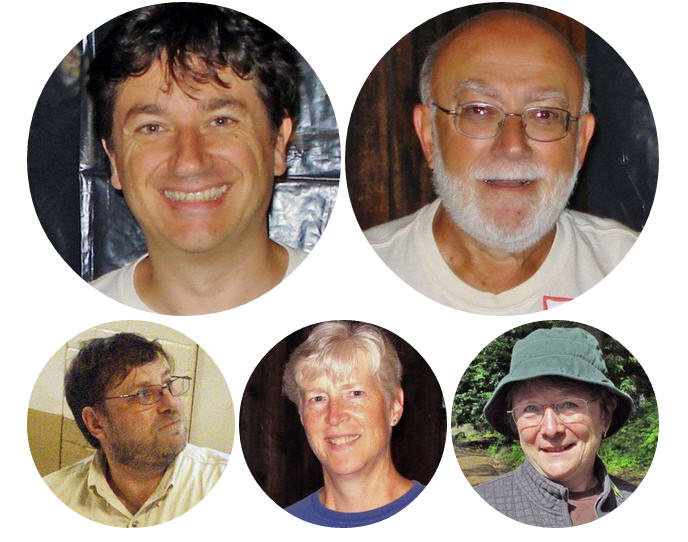 In a better late than never approach here are the election results from Octobers meeting.

We would like to thank Todd Kaufmann, who is stepping down from the Presidency for his work this year in running the Club .

At the October 15 monthly meeting of the WPMC, the following Officers were elected for next year:

Read more about this years committee in Novembers newsletter.

Congratulations and Best of Luck to a great 2015. 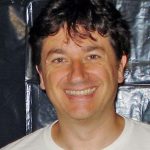 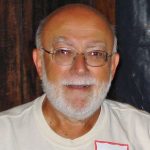 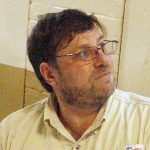 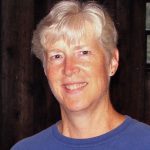 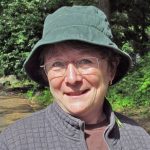