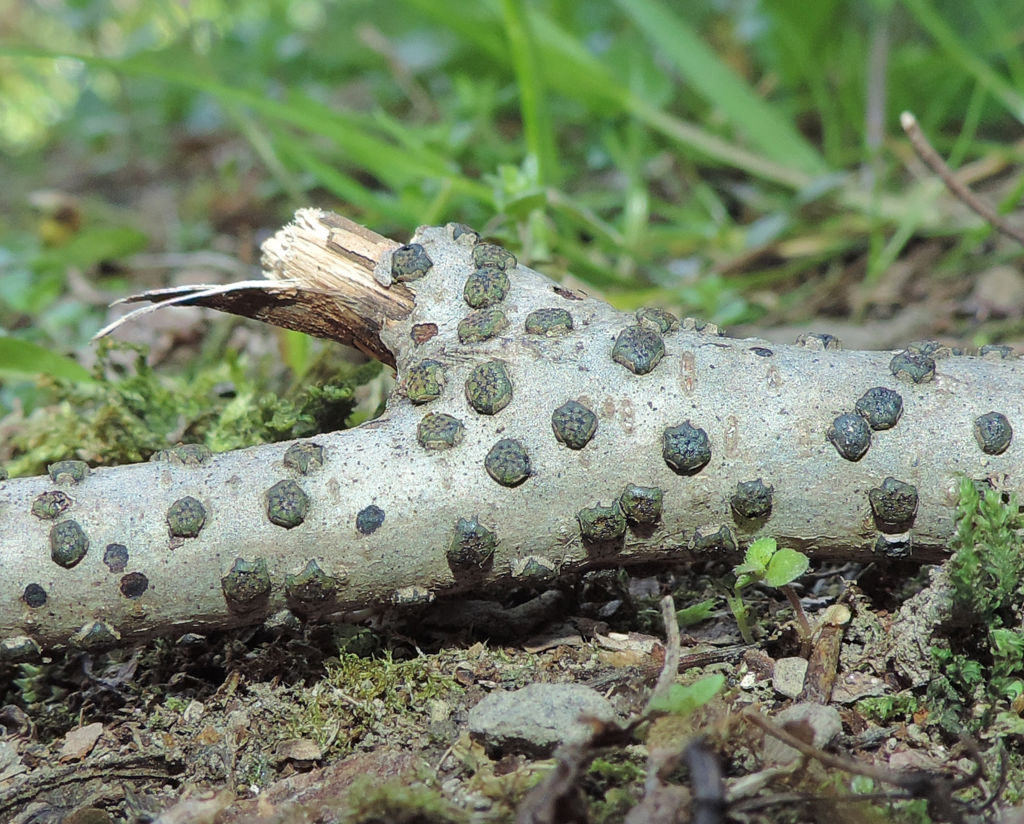 These were the species on the display table at the April meeting. There were a couple of nice Gyromitra sp. that we had not seen before.