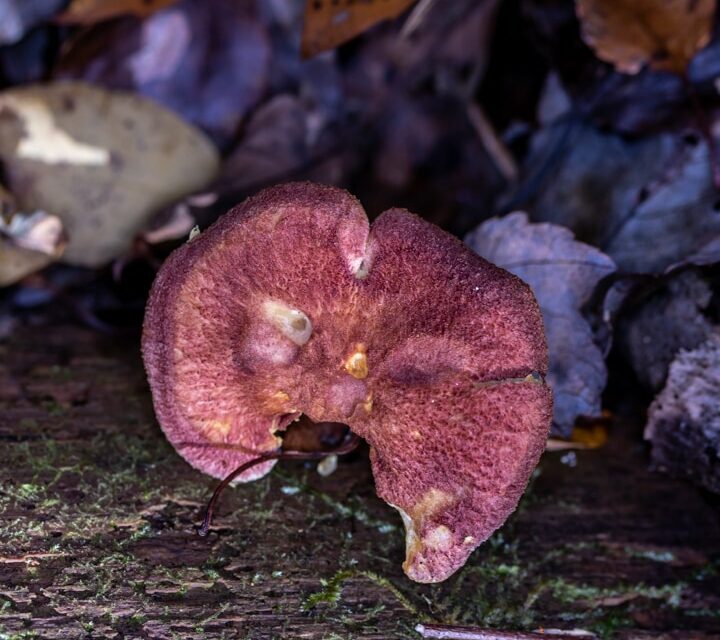 Beautify day with Murrysville friends of the park at Townsend park. We took a looping hike up and over hartattack hill. The best areas seems to be at the bottom of the hill where there was more moisture. We found a lot of honey mushrooms and aborted entolomas. There was quite a bit of Wolf’s milk slime mold around and it may be different to the normal one as it was really orange. The fund species of the day was Tricholomopsis rutilans, common name Plums and Custard mushroom. It grows on conifer logs in the fall and is fairly common and due to the coloration easy to identify.

A word on edibility. We found some young Pholiota mushrooms that in the past have been listed as edible although can be bitter. In most cases you need to check the spore sizes to determine the exact species of Pholiota that you have found. A couple of intrepid members took the mushrooms home to eat. There was then some concern that these might not be edible as reports on the internet were inconsistent. They were contacted and notified. Part of the problem is that Pholiota squarrosa is reported as giving gastric upset while Pholiota squarrosoides are sometimes reported as edible. These were more likely to have been yet another species, Pholiota limonella, but without checking it was hard to know. At the moment there have been a few reported cases of gastric upset when eating Pholiota species but no word on exactly which species was the cause or what the toxic component might be. The take home message is to confirm the identity of the species you are going to eat from books or other good quality reference material, don’t blindly trust the identifier. Check the edibility and decide if you actually want to take the risk. We also recommend keeping some of the mushroom back from cooking so that you have some reference material in the case you do feel sick. Lastly don’t mix a lot of new to you edible mushrooms in one meal. If you do have an adverse reaction to one you won’t know which one. Personally I am conservative and tend to eat the same 10 or so species that are well known to be edible. Even then some people can have issues with certain species, such as chicken of the woods or honey mushrooms, that others are fine with. 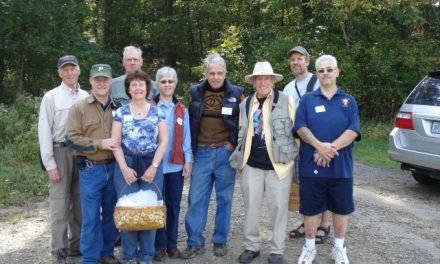 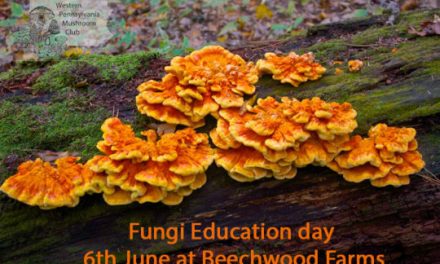 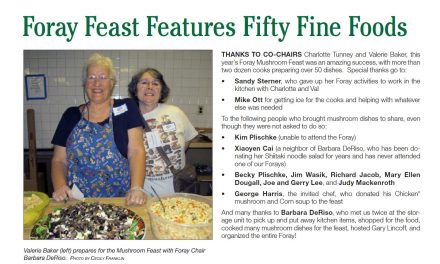 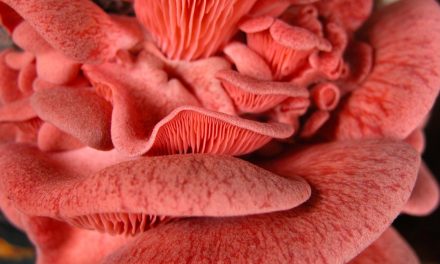