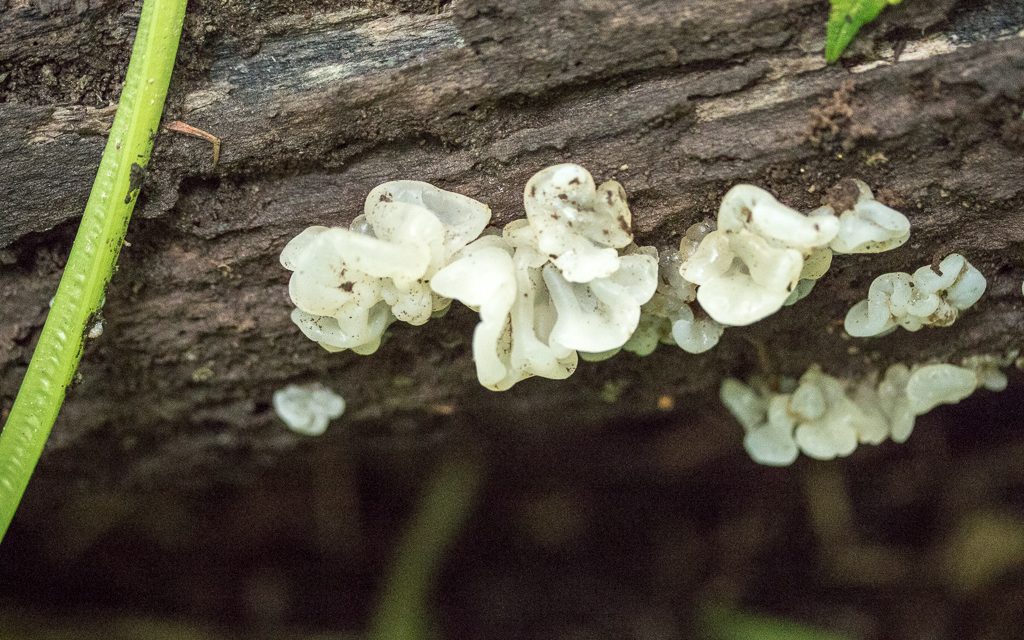 Beautiful weather for this walk and it was interesting to see how Wingfield Pines site had changed in this third visit for the year. The meadow was full with waist to shoulder high plants and there were plenty of butterflies flying around. Along side the river things were not so good for fungi. The river had burst its banks one or more times over the past month and washed away the leaf litter so there were not many terrestrial mushrooms. We did make a couple of interesting finds. The main one was a lot of Ductifera pululahuana ( White Jelly fungus). La Monte reported that he had only found it once before and I (Richard Jacob) had only seen it once before out of state. It seems to like the very wet well rotted tree trunks lying near the bank of the river. Most of the species found were saprophytes that eat dead matter. We only found a couple of symbiotic species. We would like to thank the gentleman who showed us a picture of the red capped bolete and then went back and picked it for us. We should be able to confirm the ID for that species shortly. 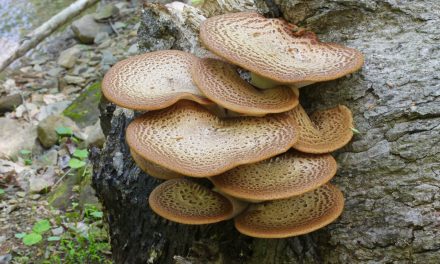 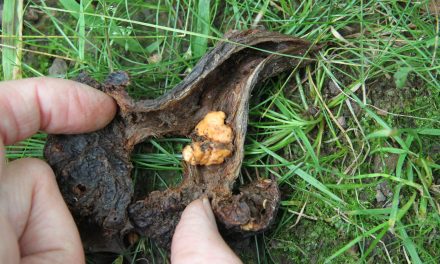 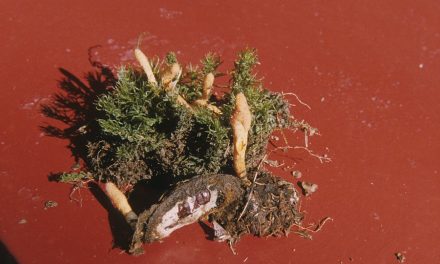 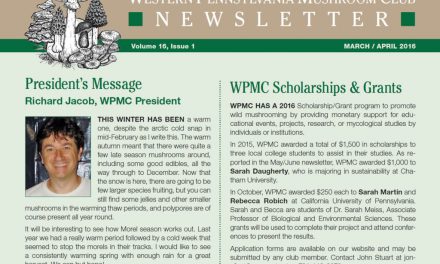