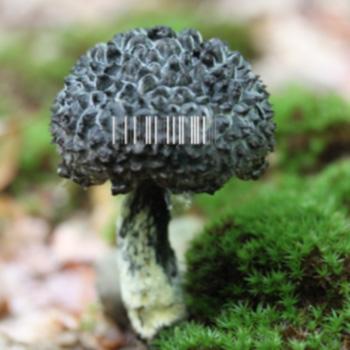 John Stuart, WPMC Past-President, stated “The WPMC has added a new dimension in its mushroom identification abilities by adding DNA sequence analysis in collaboration with Dr. Rytas Vilgalys and the Duke University Mycology Laboratory. These techniques are now the gold standard in genomic taxonomy. The WPMC is a leading amateur club in contributing to the new databases that are cataloging the earth’s species

Prof Vilgalys said “This is a great example of a ‘citizen scientist’ project through which amateur mycologists can contribute to our understanding of fungal diversity. I hope this collaboration will serve as a template for other mushroom clubs that wish to document mushroom diversity in their region”