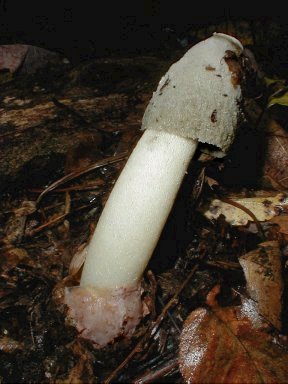 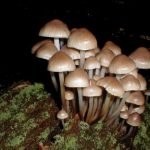 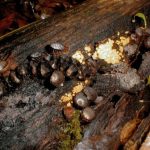 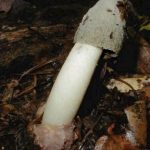 Ravenel’s Stinkhorn Phallus ravenelii It is not always an honor to have a species named after you. As we heard it, this stinkhorn was named by a monk who thoroughly disliked another monk, named Ravenel… 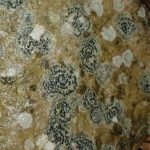 Bull’s eye Lichen Yes, this is a lichen, not a pure fungus. However, since lichens are composed of fungi living in association with algae or cyanobacteria, we figured it could be included. Besides, they look cool. 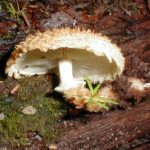 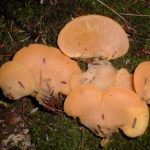 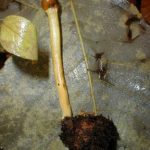 Headlike Cordyceps Cordyceps capitata growing on Elaphomyces granulatus This is an example of why you should dig up the base of a mushroom to identify it. Unless you know the truffle is at its base, this cordyceps is easy to misidentify. 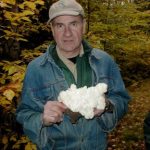 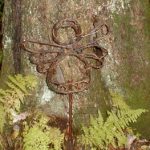 And of course, we found angel wings! 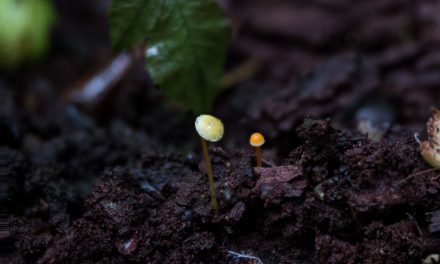 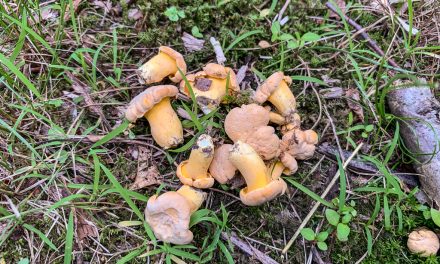 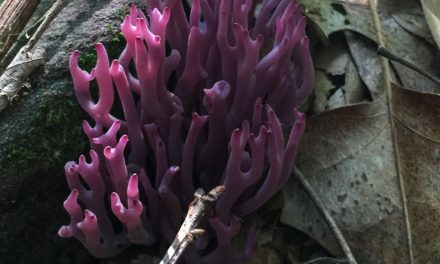 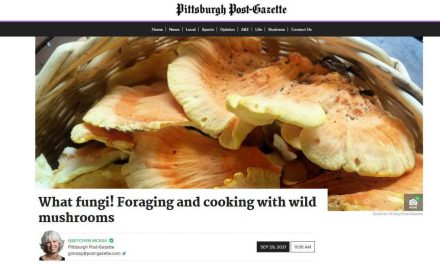