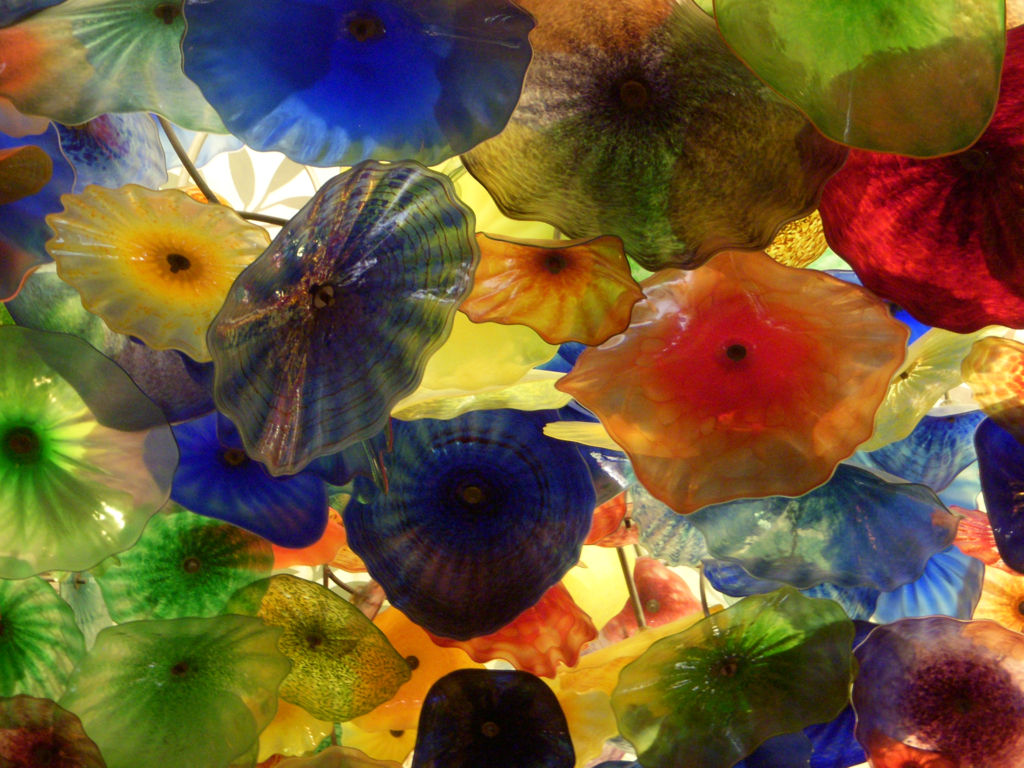 WPMC Photography Chair Rebecca Miller has once again judged our annual Photo Contest and selected the following winners in four categories.  Here they are, in the order they were announced:

The Fun in Fungi

Our thanks to everyone who entered, and to Rebecca for serving as Judge.  Other photo entries will be featured in future newsletters. The winners are here and we will add the other entries at a later date.