Introduction to Jelly, Club and Corals 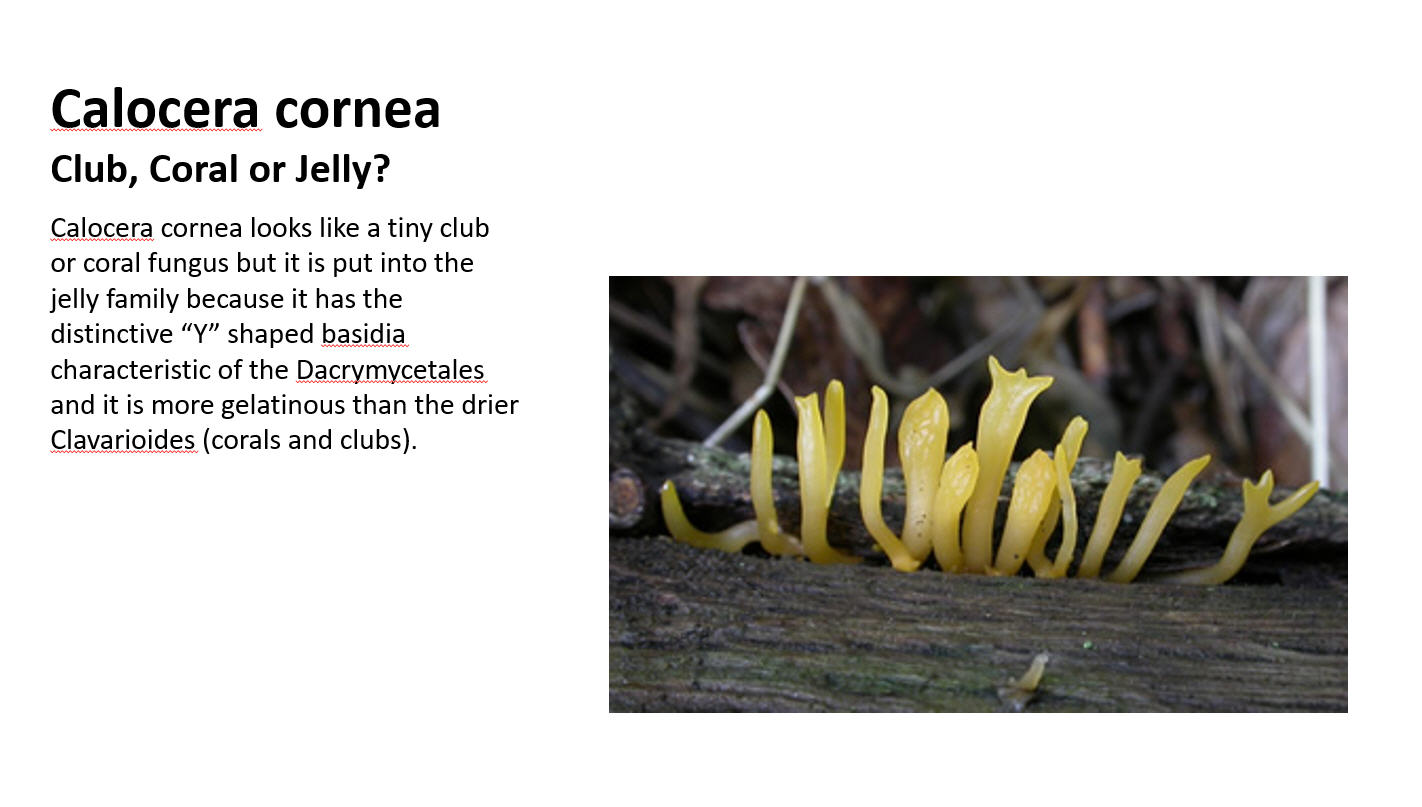 A presentation from John Stuart Last years educational talk on Jelly, Club and Corals. The talk covers the identifying features of each group. 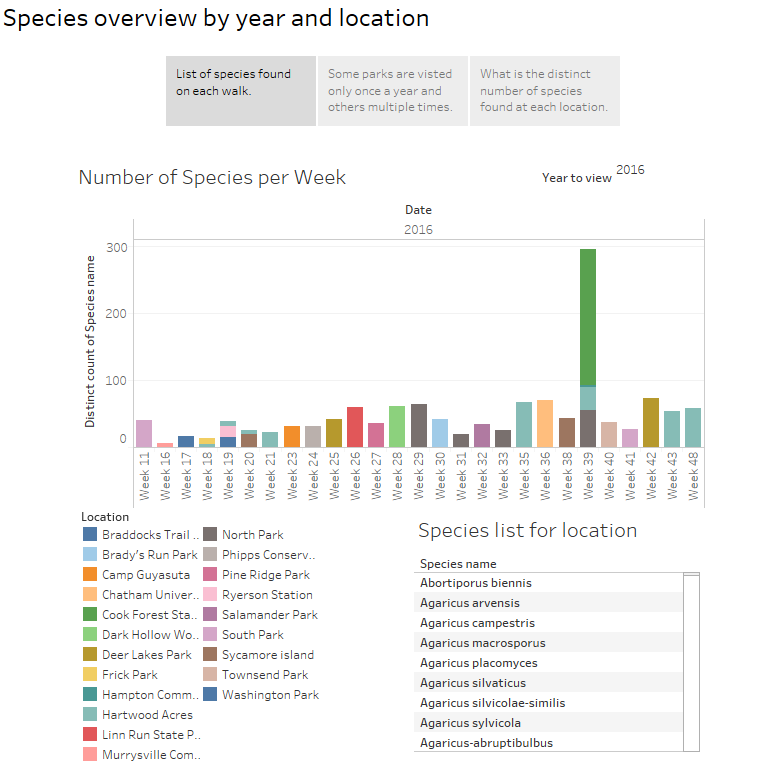 Last year we presented an overview of the species identified at the different parks. This year we have gone one further in the visualization of the species lists. The new analysis includes data back to 2012 and we… Read More 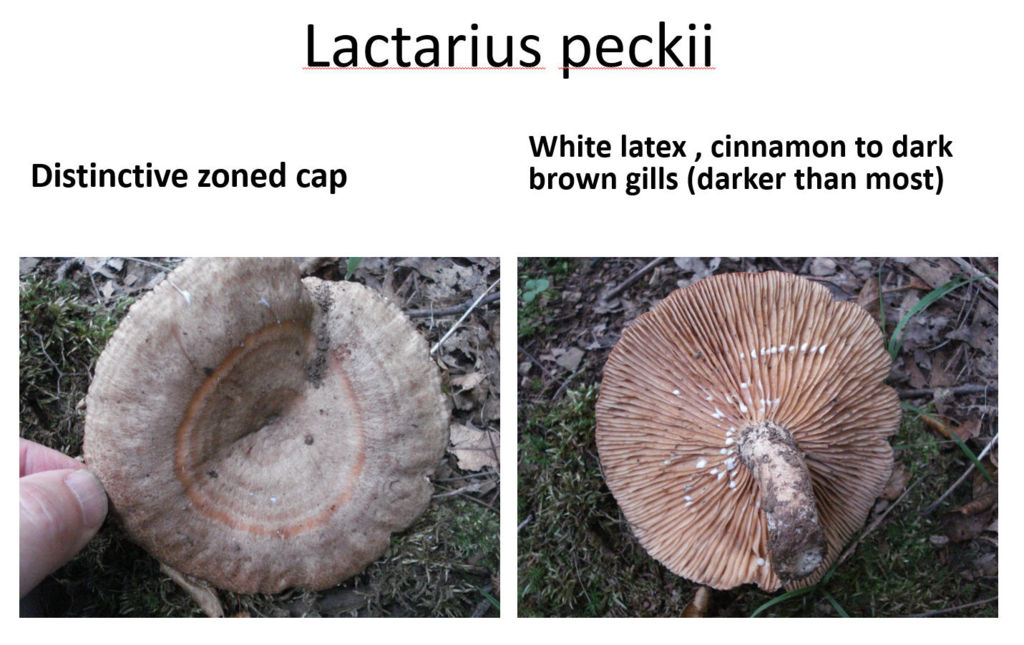 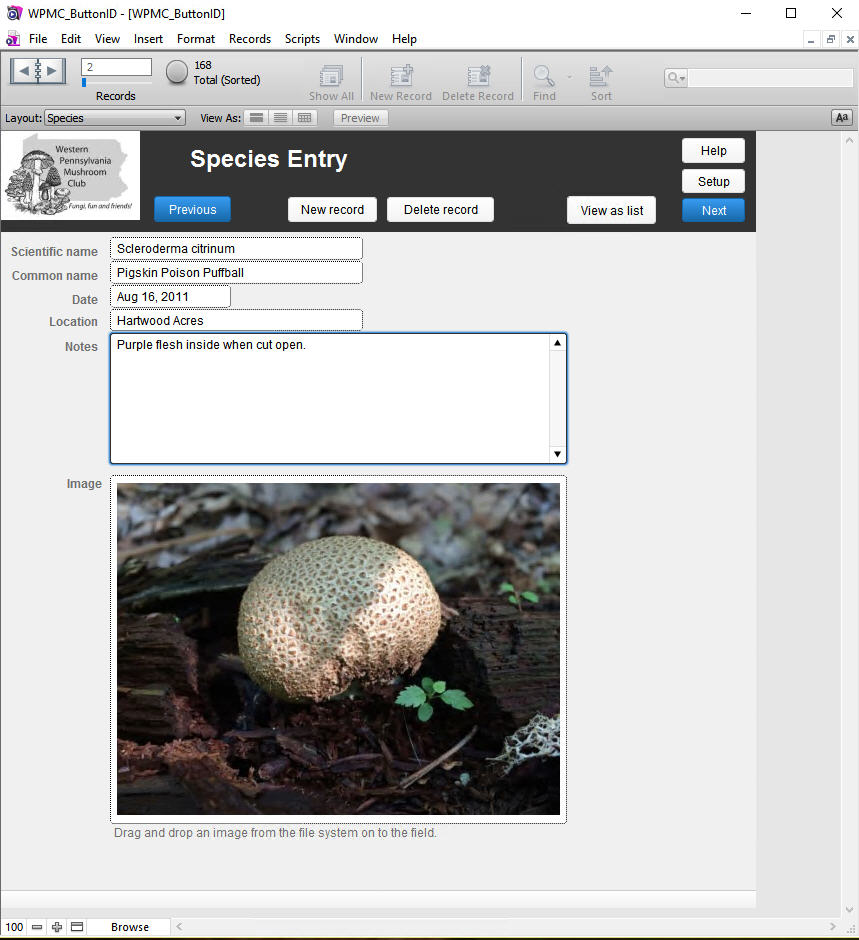 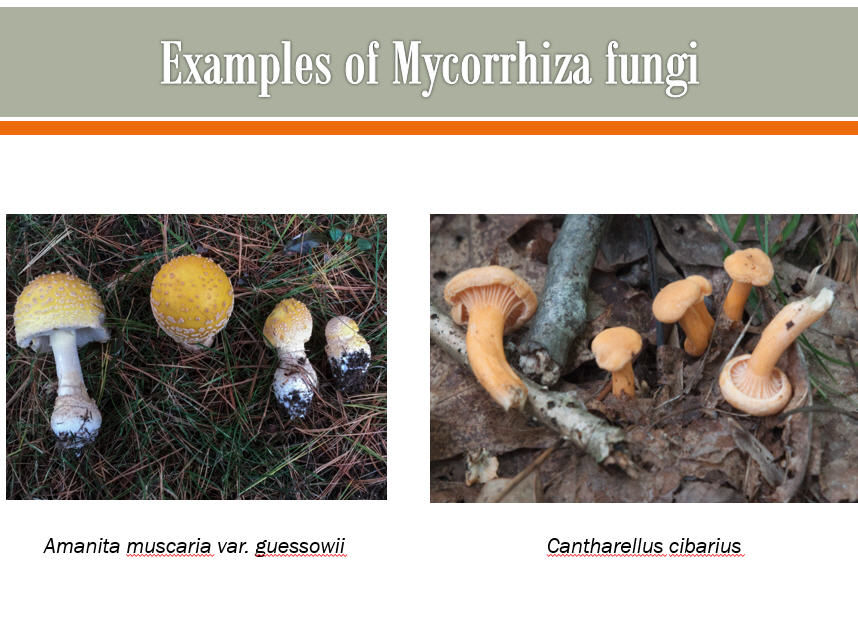