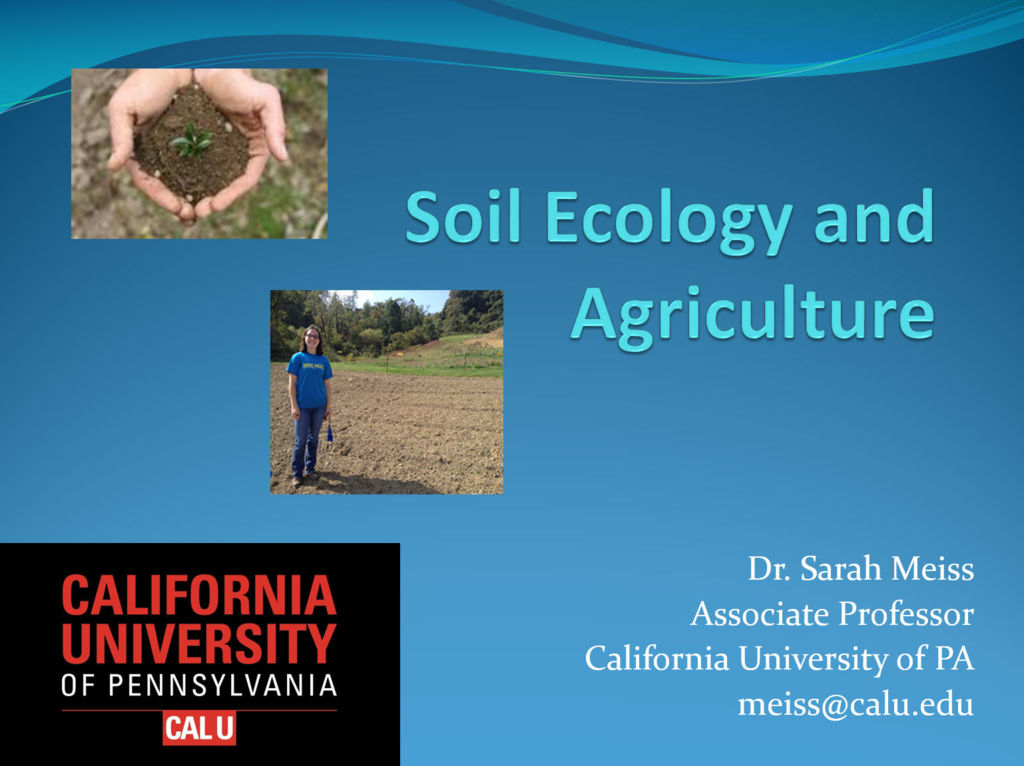 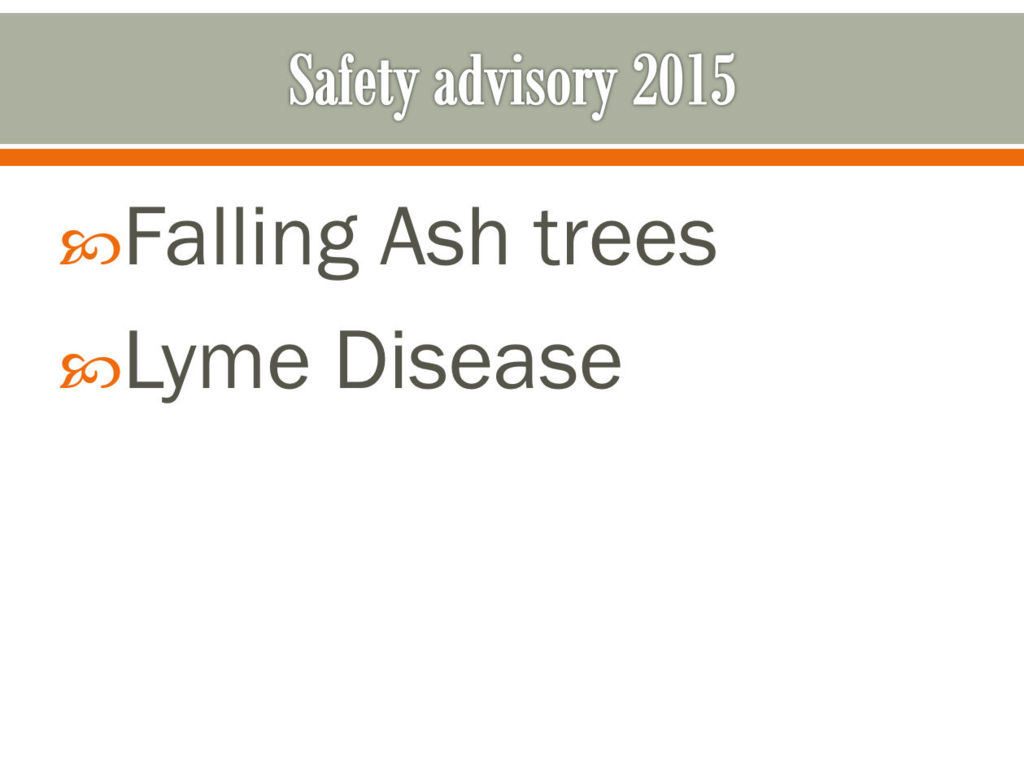 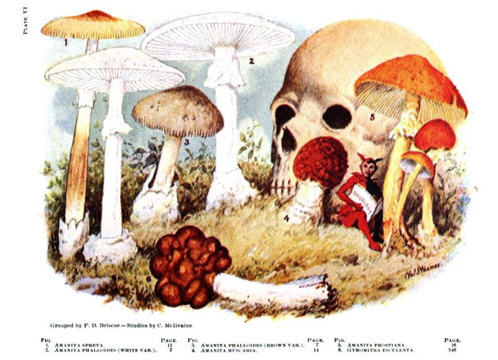 I’ve always had a love of books and when I became interested in mushrooms and fungi the first place I looked were guidebooks to help me identify what I was finding. There are many great modern books with… Read More 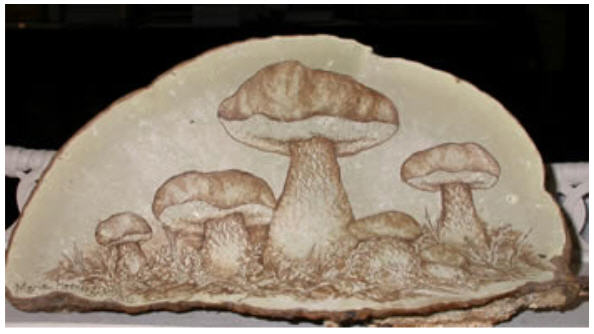