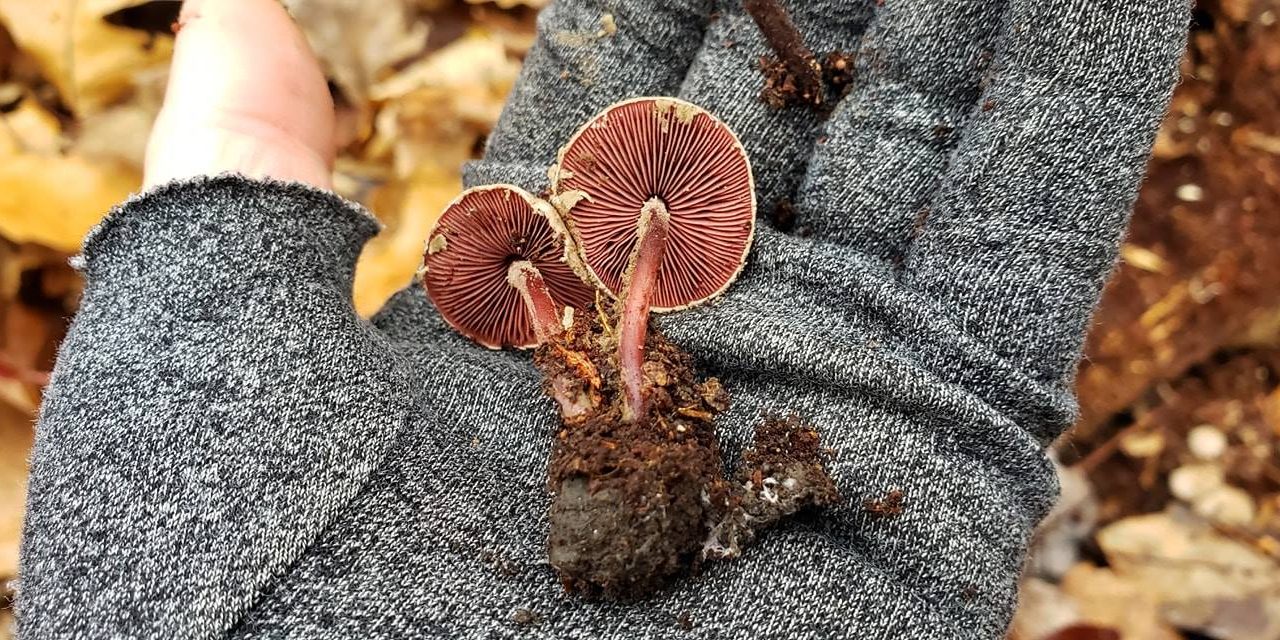 Over 20 people joined us for a walk on Black Friday hunting for a different sort of bargain. This year the first of the non winter walks was held at Hartwood acres at the end of April. Eight months later we were back for the last of the formal walks for the year. There are plans to hold a winter walk once a month but exact dates depend on the weather forecast.

It was a cold start and didn’t warm up too much but that didn’t slow anyone down. Hartwood acres rarely disappoints and for this walk we found a number of uncommon species mixed in with all the normal fall mushrooms. Of particular interest were cup mushroom Ionomidotis irregularis. Club identifier Fluff Berger donated the voucher specimen that Michael Kuo used to document the species. One of my favorites is Multiclavula mucida, a club fungus that is symbiotic with a Coccomyxa sp. of algae and very similar to lichens. True lichens consist of fungi that have internalized algae. In this case the algae are growing externally to the fungi on the same rotten wood substrate. Another difference is that Multiclavula mucida is a basidiomycete while most fungi species associated with algae in lichen are ascomycete.

We also have a new to the club find, by eagle eyed Tristan Coulter, Melanophyllum haematospermum also know as the red gilled agaricus. It’s a very pretty mushroom with distinctive gill coloration. According to iNaturalist it has been found in western PA before but not may times and not by the club. The second new to the club find was Protocrea pallida a yellow mold that by all accounts only lives on Tyromyces chioneus.

After some microscope analysis we can add two more new to the club species. The very pretty eyelash cups are difficult to identify and most guide books list just one species, Scutellinia scutellata. It has become apparent that this species is not as abundant as once thought. Three eyelash cup populations were found on this walk. One could be identified with some confidence on site, Scutellinia setosa. After looking under the microscope at the other two Scutellinia pennsylvanica and Scutellinia olivascens were identified. Scutellinia pennsylvanica has been found by club members before but not formally collected on a club walk. Originally described from the Mon river valley but found all over the NE. Scutellinia olivascens was more unexpected although it has been observed by the New York Mycological Society members in that vicinity. We are now up to 6 different eyelash cup species in our region.

We also found some seasonal edible species and lots of deadly Galerina. 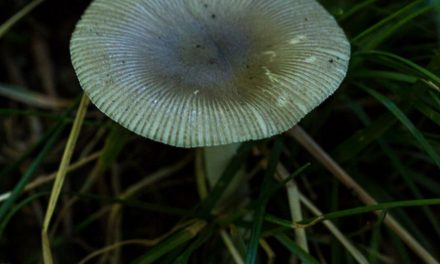 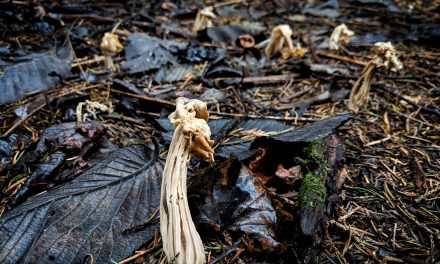 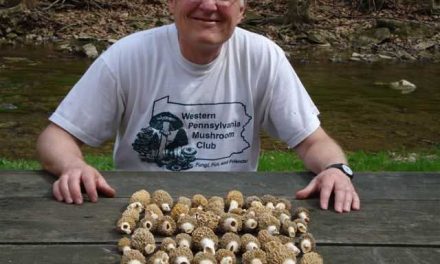 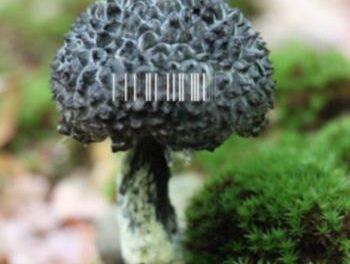