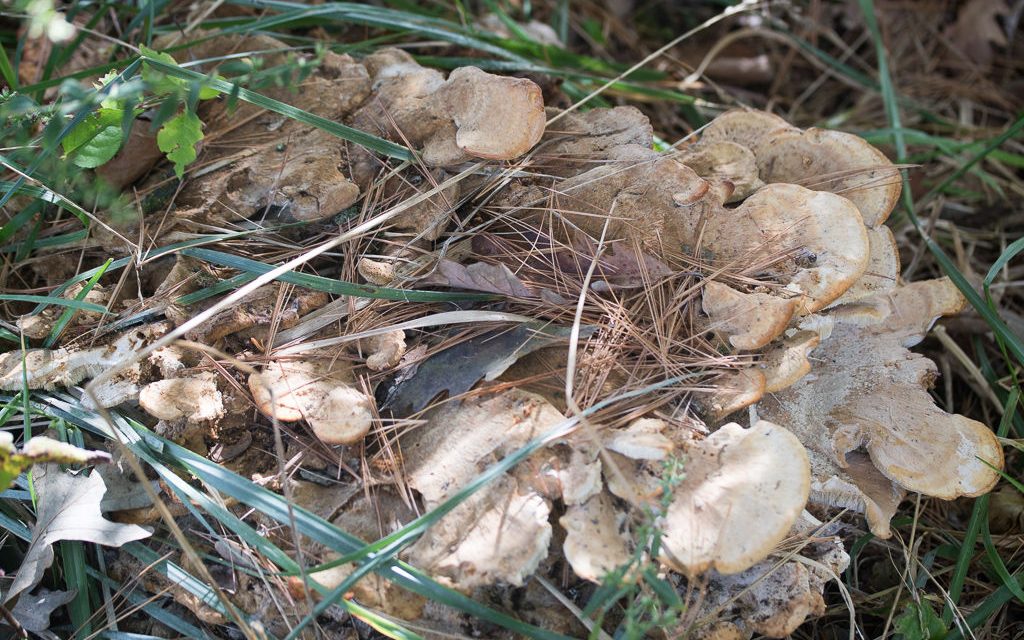 A group of 15 people joined replacement walk leader Richard Jacob on a walk following the white blaze red dot trail in south park. We had rain a couple of days ago but not enough to make a significant difference to the very dry conditions we have been experiencing. We found a good mixture of species but almost nothing growing directly on the soil. The first find was the biggest, a large Berkeleys Polypore specimen. We found a number of edibles but all were past there prime or in low abundance.

There are a number of species on our lists that really need new names as we now know that they don’t grow in North America. For some species there are some suggested names and for others we do not currently have a name for the species that we find here.

On the other hand we have we have the more problematic species Daldinia concentrica that has also been reported to not be found in the US. In this case we don’t have a replacement name for the species or rather we have lots of replacement names but we don’t know which one to use. One identifier for Daldinia species is color reaction to Potassium Hydroxide (KOH). By taking a slice of the fruiting body, or cushion-shaped mass of tissue called the stromata, and placing a drop of 10% KOH on it we can see a color reaction. The color reaction is between the KOH and polyketides, complex aromatic structures made of rings of carbon, that the Daldinia sp. contain. I can now say that for today’s specimen the color of stromatal pigments in 10% KOH produces a brown to orange reaction where true Daldinia concentrica would be a purple color! This reduces the number of species to 4 or 5 different ones if we include location as an identifier. I will look at at the spores to see if that helps narrow it down. We also have a specimen selected for DNA analysis which will hopefully help us determine the correct name of the species some time in the future.

Reaction time about 5 minutes showing orange/brown rather than the expected purple color. 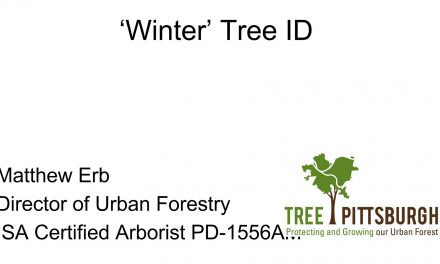 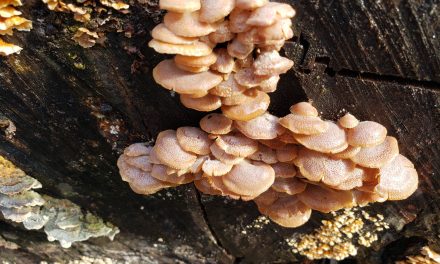 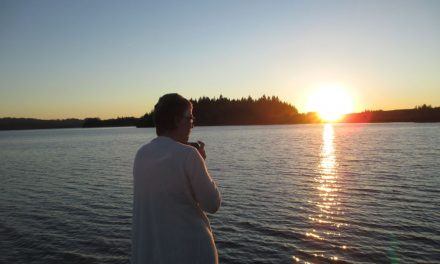 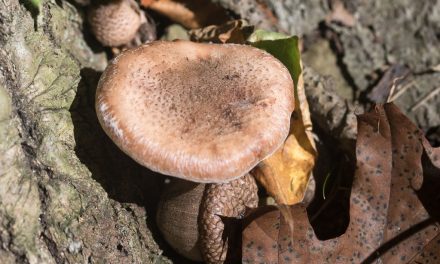