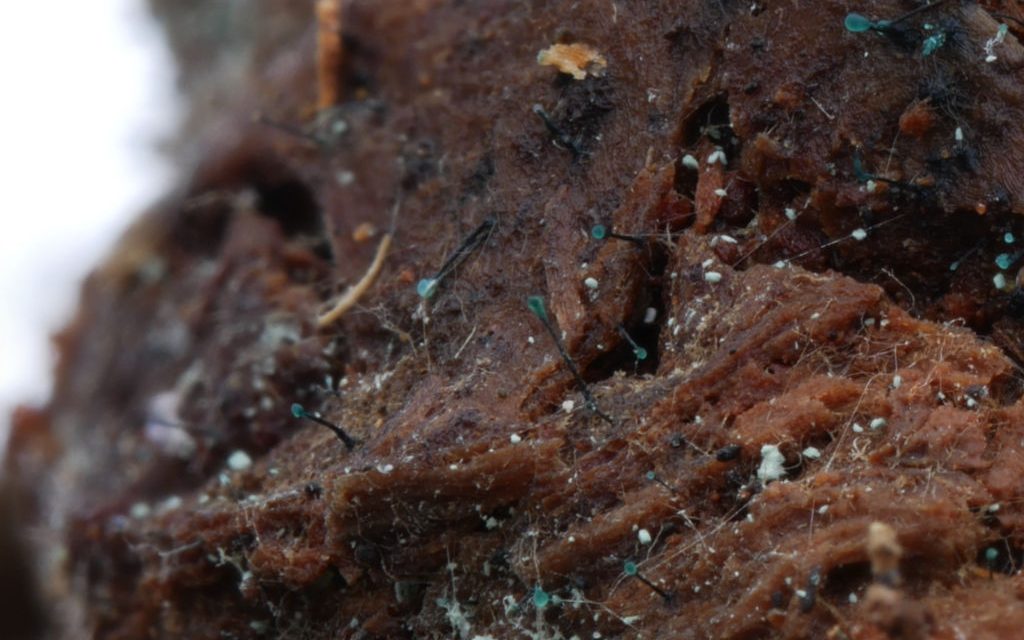 It was a cold day with snow on the ground for an aptly named winter walk but 10 hardy souls went out to see what they could find. There was a high ratio of club mycologists which helped the group find and identify a number new to the club small Ascomycota. John Plischke III wrote “Great walk and lots of very cool fungi, 3 of which have never been found by the club before but only 2 we can put names on so far.

Comments:
Lopadostoma sp.
Garrett writes “I am working on a few more at least one to come, there were some tentatives and a couple we had to Genus only.” 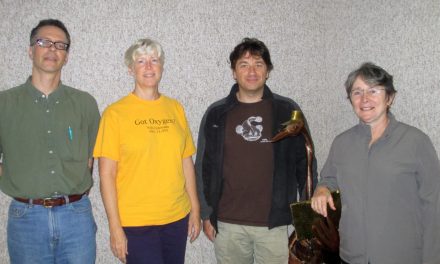 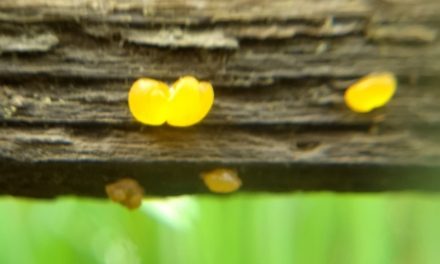 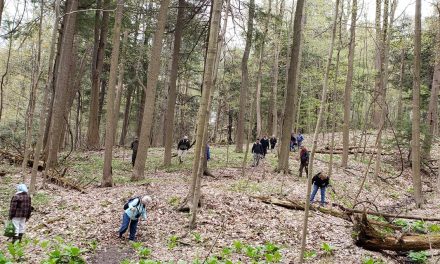 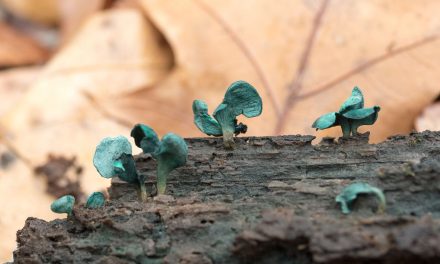