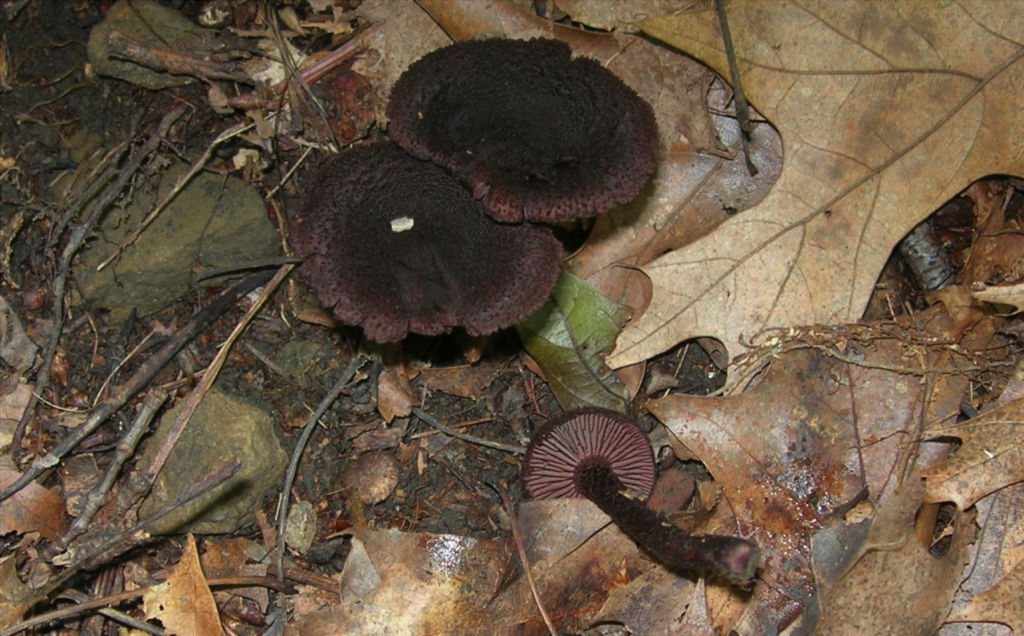 Once again, Rebecca Miller has judged the annual WPMC photo contest. Here are the winners, in the order in which they were announced. Pictorial This division is for single photos that illustrate the beauty and variety of fungi… Read More 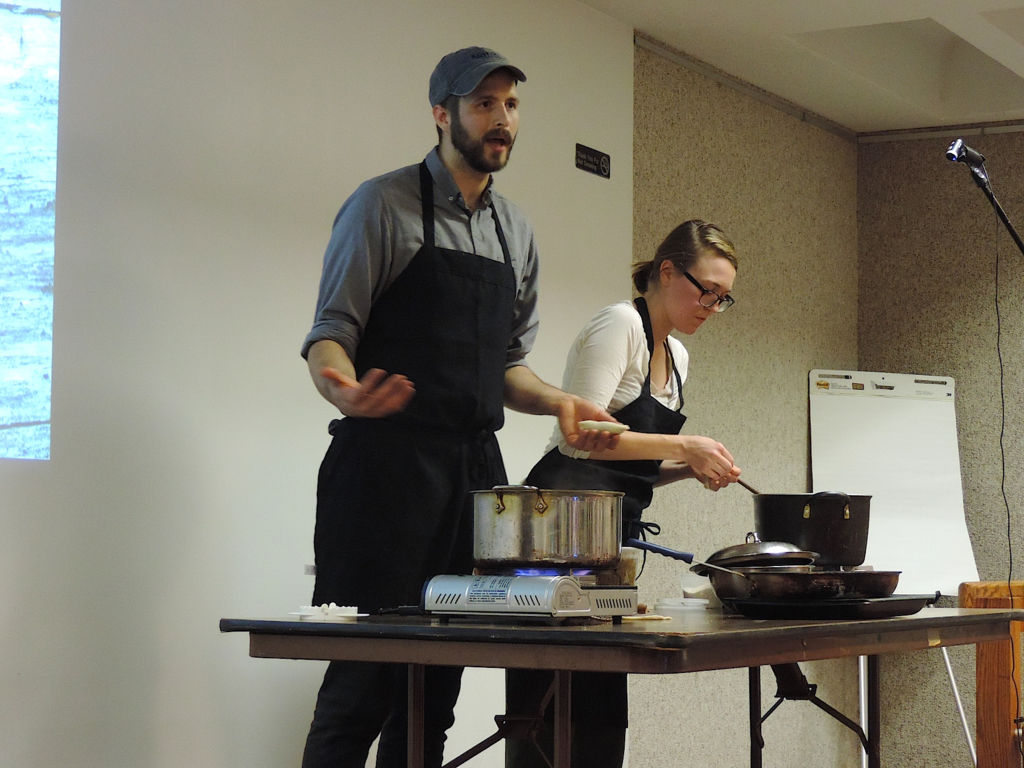 For the September meeting the club held its annual cooking demonstration.This year Kate Lasky & Tomasz Skowronski from the under construction  Eastern European Kitchen “APTEKA” showed us how to make Polish saurkraut and mushroom pierogies. And they were… Read More 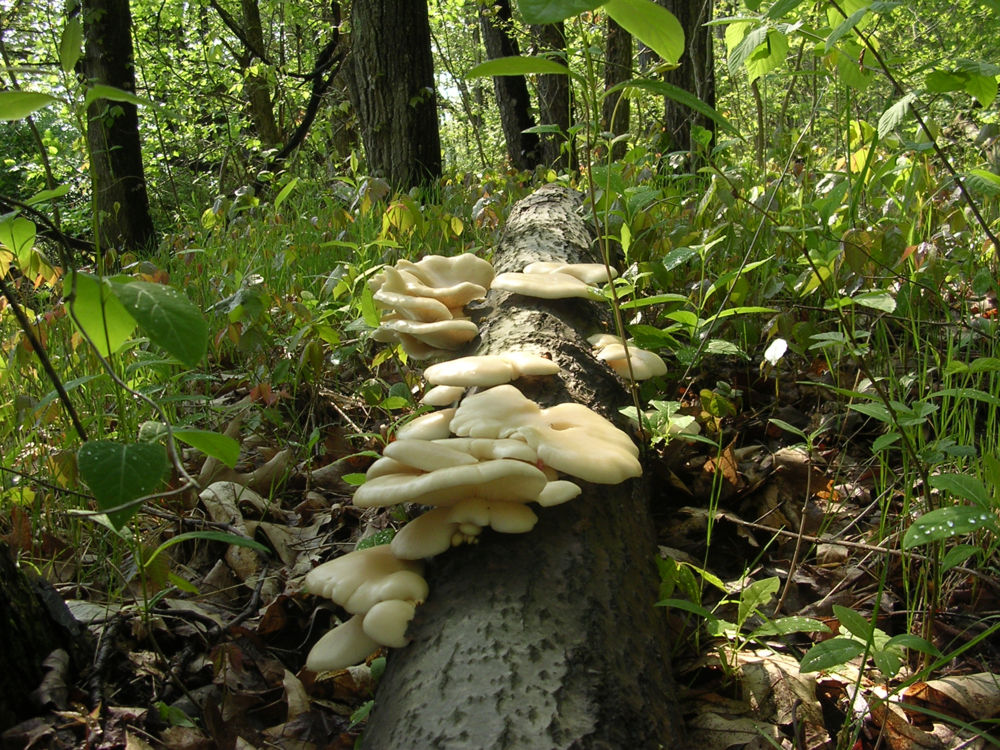 Our thanks again to Jim Tunney for preparing the spawn for the cultivation night. If you were at the May cultivation meeting you will have collected a plastic shopping bag containing cottonseed hulls and a ziplock bag. The… Read More 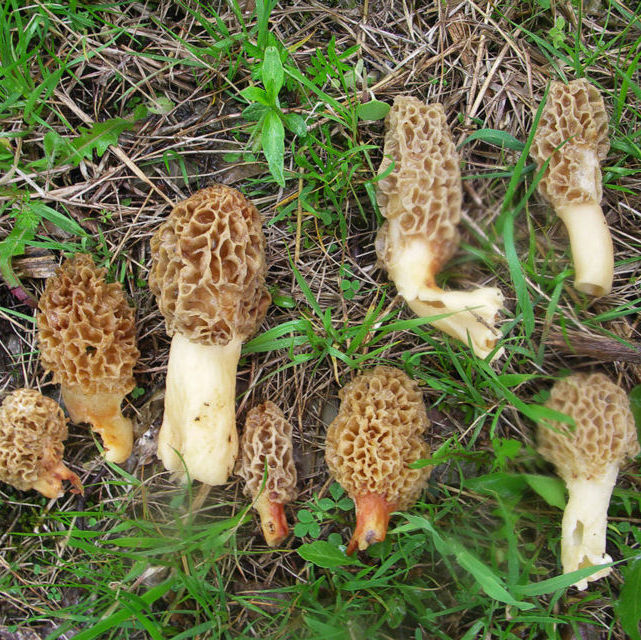 The first walk of the year will take place rain or shine, probably rain, in South Park with La Monte Yarroll. Meet La Monte before 10 am at the nature center. Mushrooms collected during the walk will be displayed at the… Read More

At the May monthly meeting mushroom kits were distributed to all the members. There were four spawn available for your culturing enjoyment: Pleurotus eryngii also known as king trumpet mushroom Pleurotus ostreatus the oyster mushroom Schizophyllum commune the split gill fungus Agrocybe… Read More