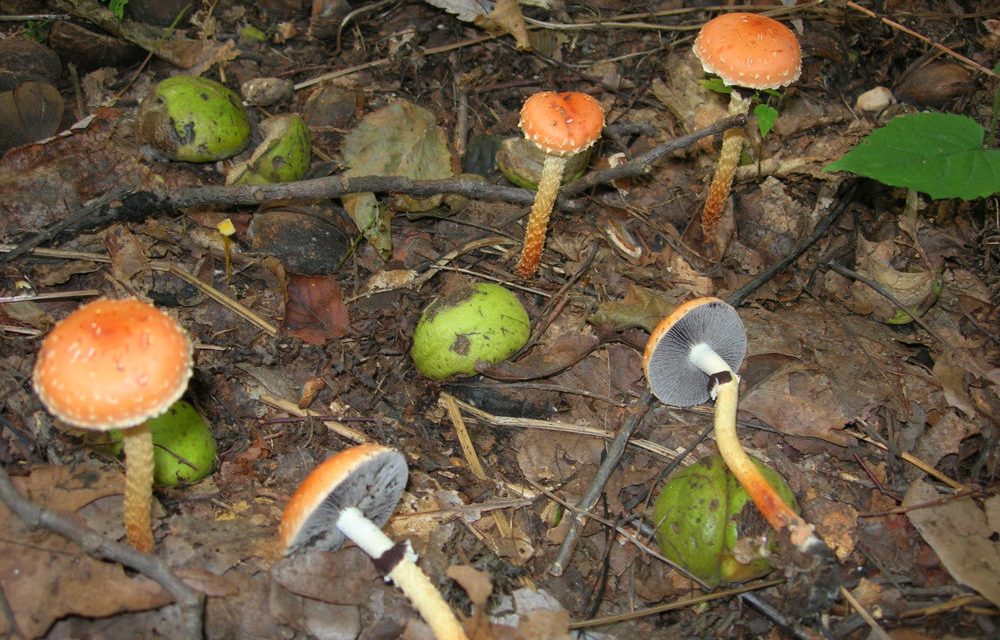 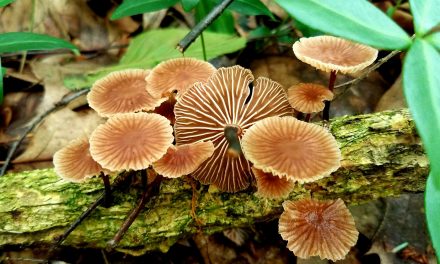 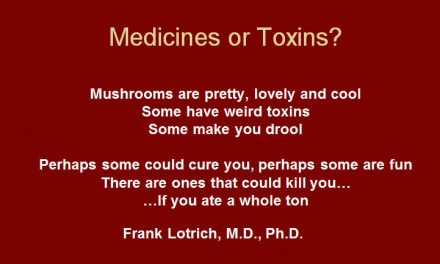 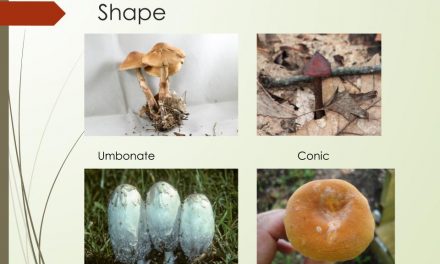 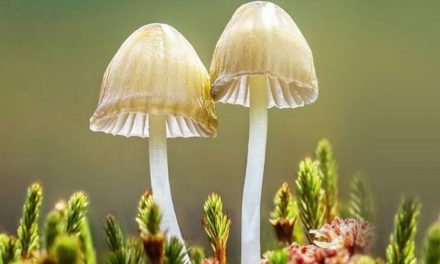 Rent or own Fantastic Fungi from March 26th