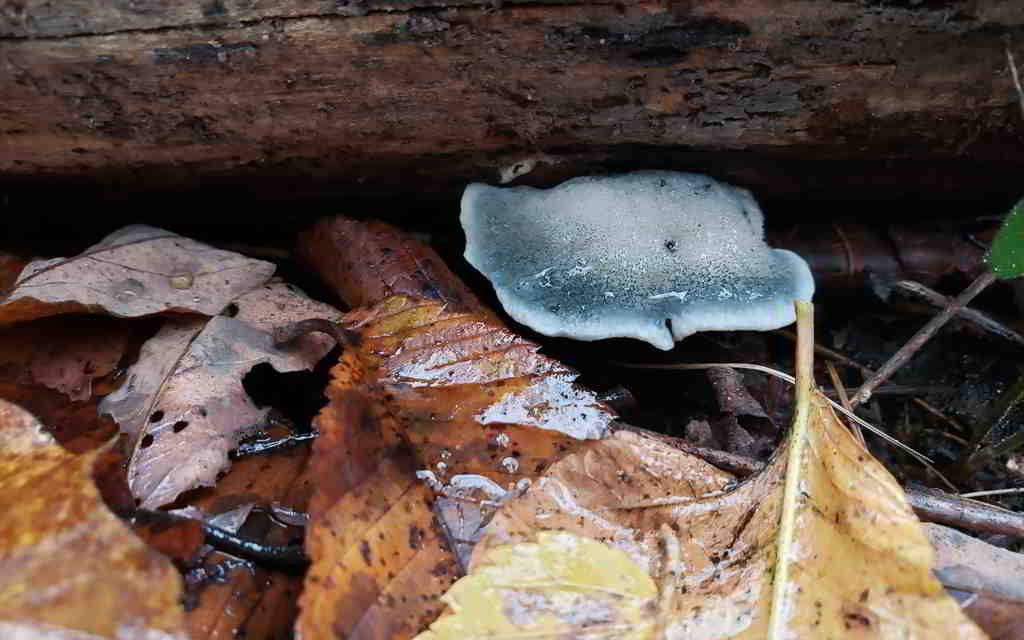 It was a wet Sunday morning but four mushroom hunters were not to be deterred. As far as we are aware this is the first WPMC walk at Barking slopes, an Allegheny Land Trust property. We took the lower trail path and never made it up to the higher portion of the property.
There was a range of tree species in the valley with lots of Elm, a few Maple but not many Oak along with a lot of other species. We quickly started finding a variety of fungal spices but not many larger terrestrial species.

Richard Jacob took a number of the interesting specimens home for microscopic analysis. The first one was Bactridium flavum, small yellow blobs that when you look closely are made up of sacs. The species is kind of new to to the club, it’s been found it before but was not successfully identified. It’s an anamorph with conidia (an asexual, non-motile spore of a fungus). Richard ID’ed an eyelash cup specimen as Scutellinia colensoi. First time for the club and possibly the country. There have also been a couple of other unconfirmed sightings of this species. Richard also looked at the Resupinatus species and its spores did not match Resupinatus applicatus, the normal name we use for Resupinatus in this area. The specimen currently remains unidentified.

We were excited by some mock oyster’s (Phyllotopsis nidulans) as then would fill a spot on the bingo card but they were actually Crepidotus crocophyllus – damm. . . 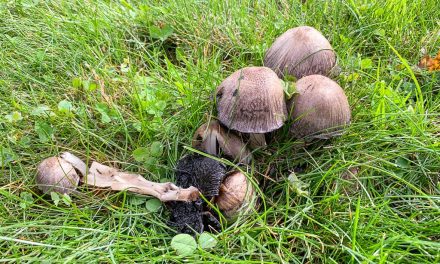 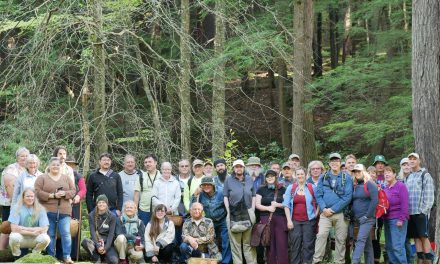 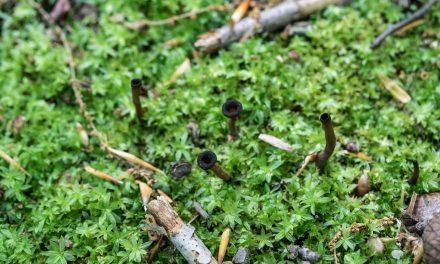 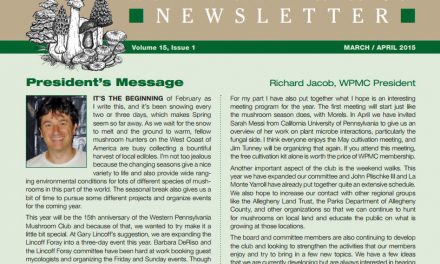