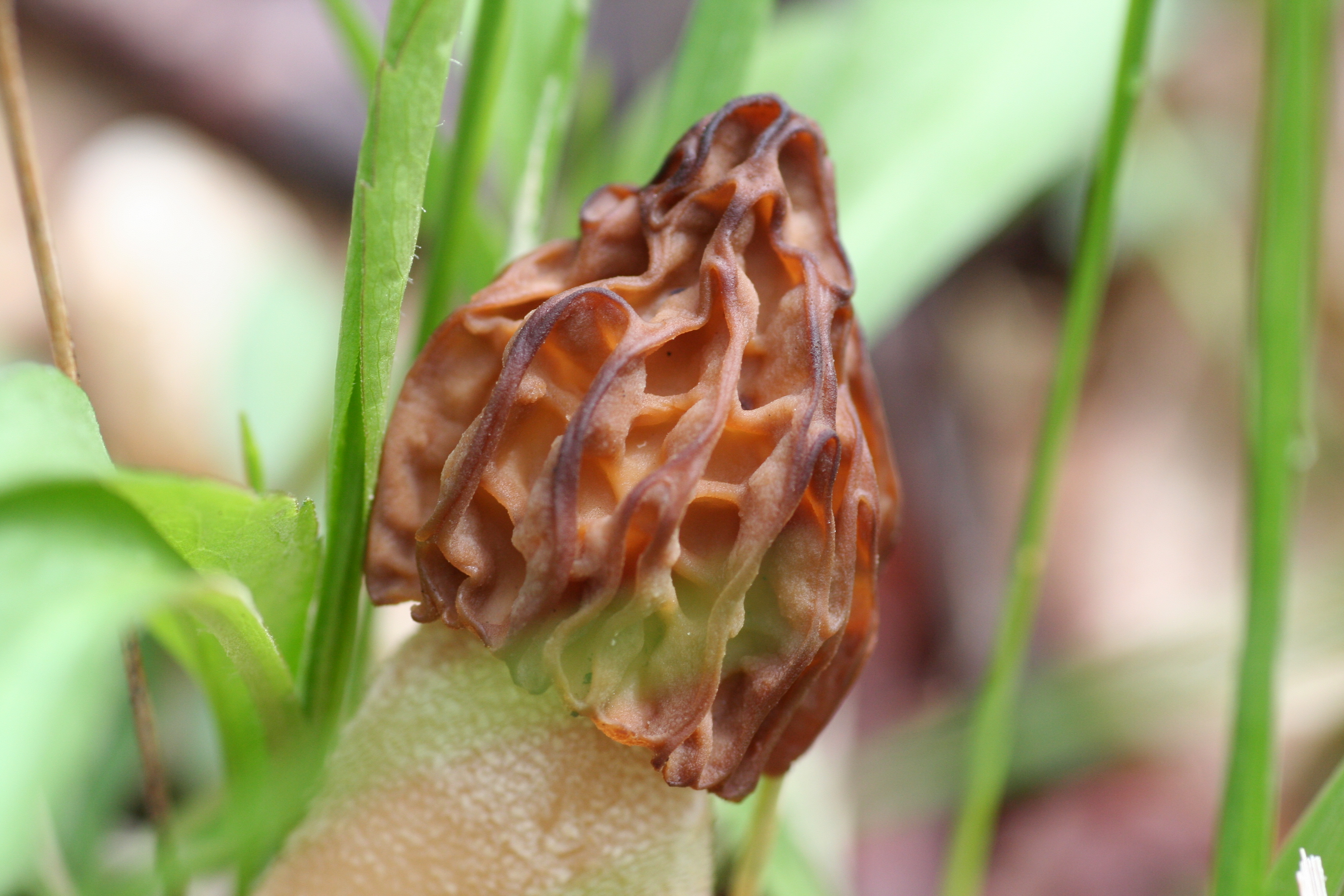 This type of image emphasizes the features needed to identify the mushroom, generally including mushrooms that are both standing and knocked over to show the gills, pores, bulb at the base of the stem, and other key features.  Images in this category must be correctly identified by Genus and species.

Images of a beautiful fungus in nature.  None are knocked down to show the underside, and they are identified at least to Genus (such as Amanita) but the species is also given if known.

All mushroom photo entries that do not fit into the documentary or pictorial categories belong here. This includes things such as mushroom events, humorous pictures, or pictures of a mushroom dinner or food. Images in this category must be titled but Genus or species need not be given unless desired by the contestant. 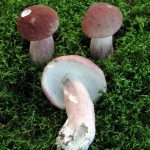 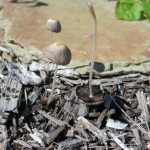 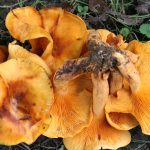 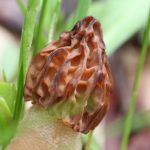 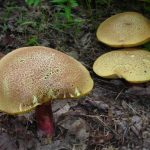 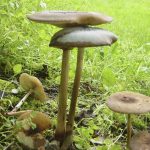 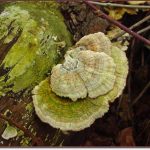 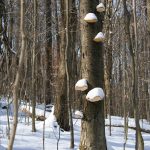 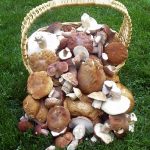