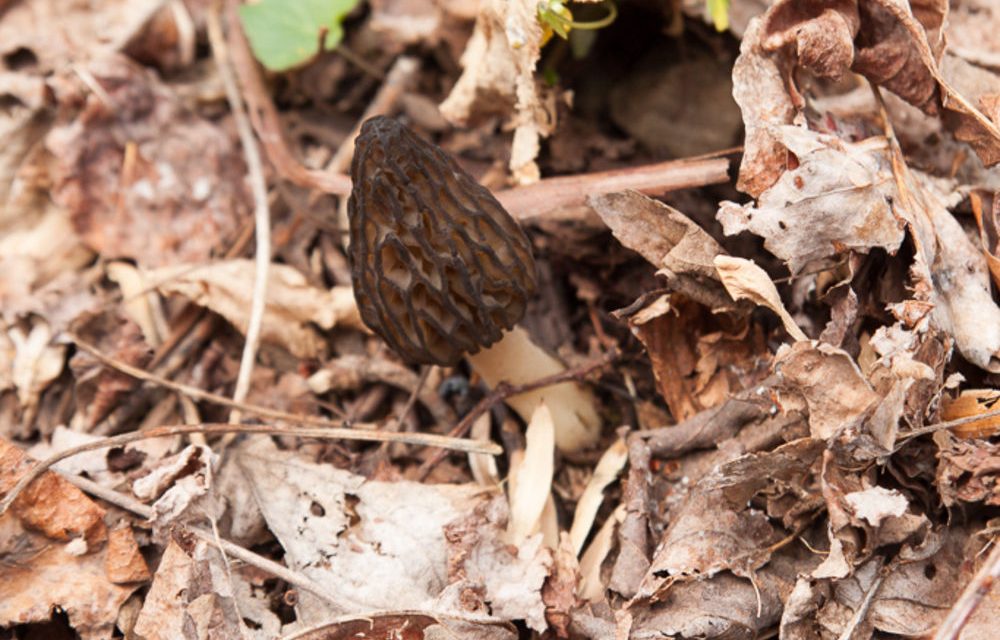 Morel presentation and walk leader for the event was Bob Sleigh.

No species list from last Saturdays walk as we were all too excited about finding morels. Bob Sleigh gave a nice introduction to morel hunting and what to look for both with tree associations and environment and taught us how to spot a morel in the leaf litter. We then went out of the lodge to put our new found skills to the test. Quite a few people found morels in the first location but not everyone. Brian mentioned a different location he knew about so we gathered up as many of the group as we could and drove to a second site. We took a walk down a hill looking for more morels. Although one or two were found in the end we were probably a bit too early for that location.  Other mushroom species of note that I or other members found were Urnula craterium Devils Urn and Entoloma vernum  Spring Entoloma.

On my return home I examined by finds and separated them into three distinct morel populations. On the top the image above are the Morchella angusticeps  or Black Morels of the northeast of North America. The majority of the Morels we found were black morels. Note that there is a similar but smaller spices further north in the Americas.  On the bottom row center and right is Morchella diminutiva  which have a longer stem and shorter cap than either Black or Yellow Morel’s. The three on the left at a bit of an enigma. Recent DNA barcoding showed that the gray morels are actually immature Morchella americana  or American Yellow Morels. As I am not 100% confident in any of these identifications all three populations have been sampled as part of our DNA Barcoding project.

We would like to thank Bob Sleigh for the presentation, leading the walk and sharing some of the morel spots that he knows about with us. Bob really has learnt to spot a morel at a distance and kindly pointed out ones he saw to the those walking near him.

Bob Sleigh giving an introduction to Morels in the lodge.

Bob Sleigh teaching us how to spot morels.

Couple of morels down in the leaf litter. 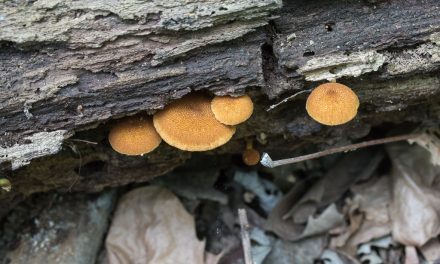 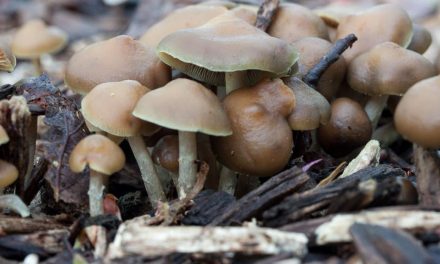 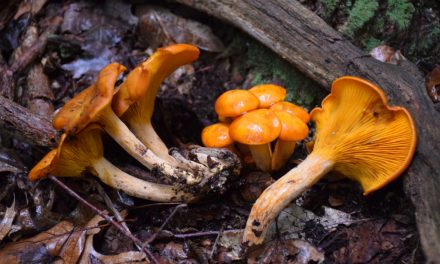 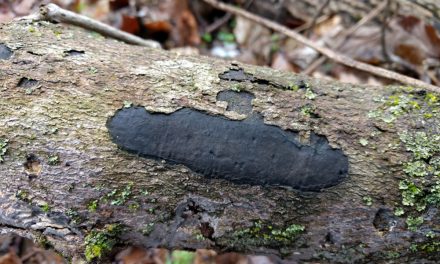