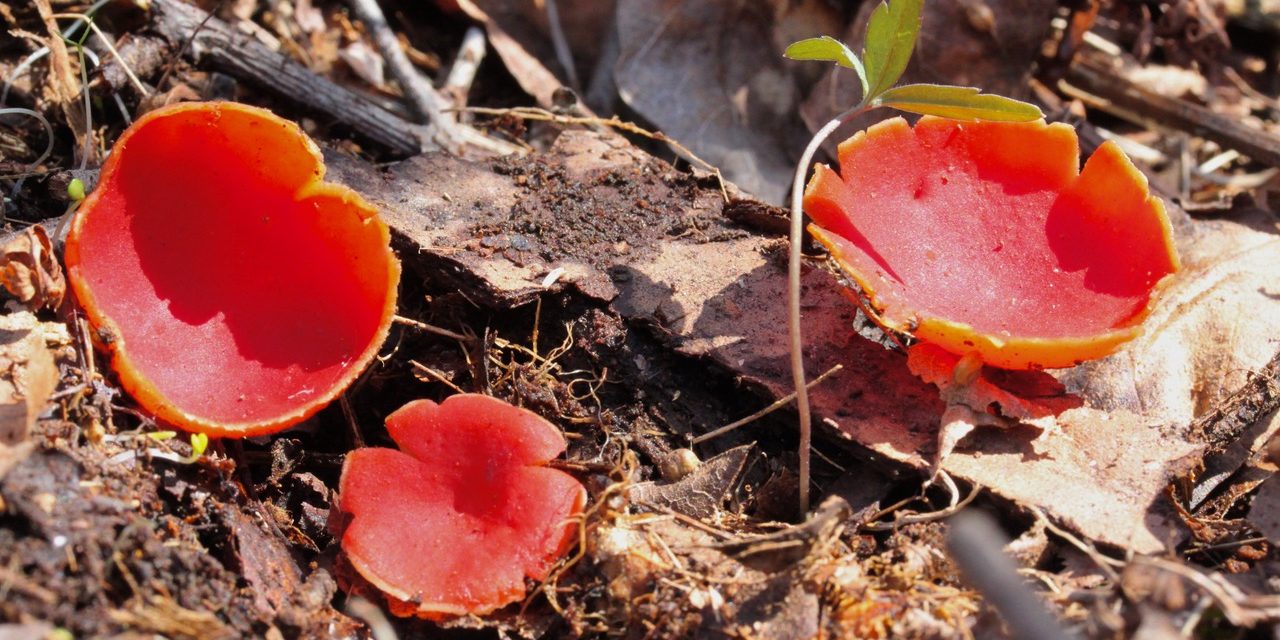 If you are hunting for morels, or indeed any mushroom, during this early spring season you may come across the brightly colored scarlet cup mushroom. There are a number of very similar looking species in the western PA region that you really need a microscope to differentiate them. By taking a sample and looking at the spore size shape and features, particularly the number of oil drops in it you can then identify the specimen down to the species level.

One of the fun attributes of Scarlet cup is that it will “puff” spores when stimulated by tapping or blowing on it. This is quite common with a number of larger cup species (Pezizaceae). Here are a couple of examples of a blow on a Scarlet Cup and a tap on a Devils Urn.

The current issue of the journal Mycologia has an in depth analysis of the Sarcoscypha austriaca (scarlet cup) mushroom and how the spore puff mechanism works. The article is open access so you can read it if you wish. The researches used high speed cameras and blue lasers among other tools to visualize the spores being released. They determined that a small but distinct deformation in the fruiting body caused a cascade of asci quasi-simultaneously bursting and releasing spores. The deformation could be caused by the wind or something touching or moving the fruiting body. This confirms the hypothesis proposed by H. Ziegenspeck over a century ago and is different from the dung living Ascobolus species that discharge its spores in a a wave starting from a random origin like a ripple from a drop of water.

The supplementary data has some clips of the different ways they detected the spore release. My favorite clip is Movie4_Puffing_Saustriaca.gif which shows recording of a spore puff from a sectioned fruitbody. 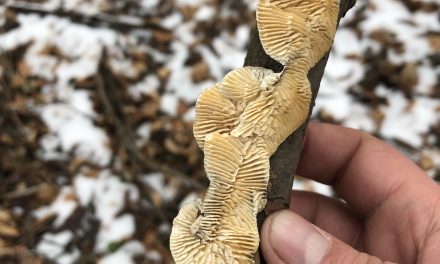 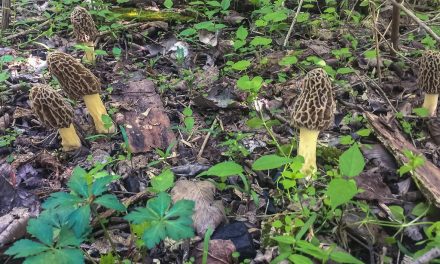 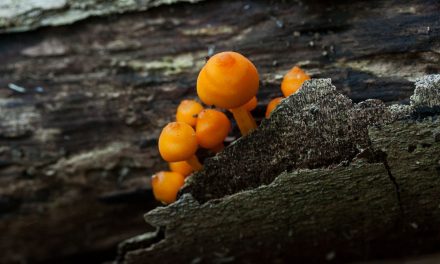 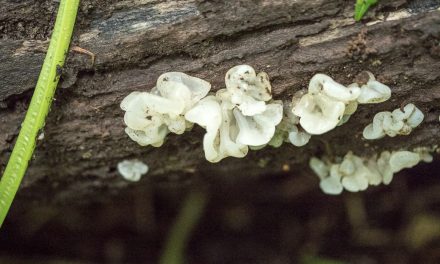