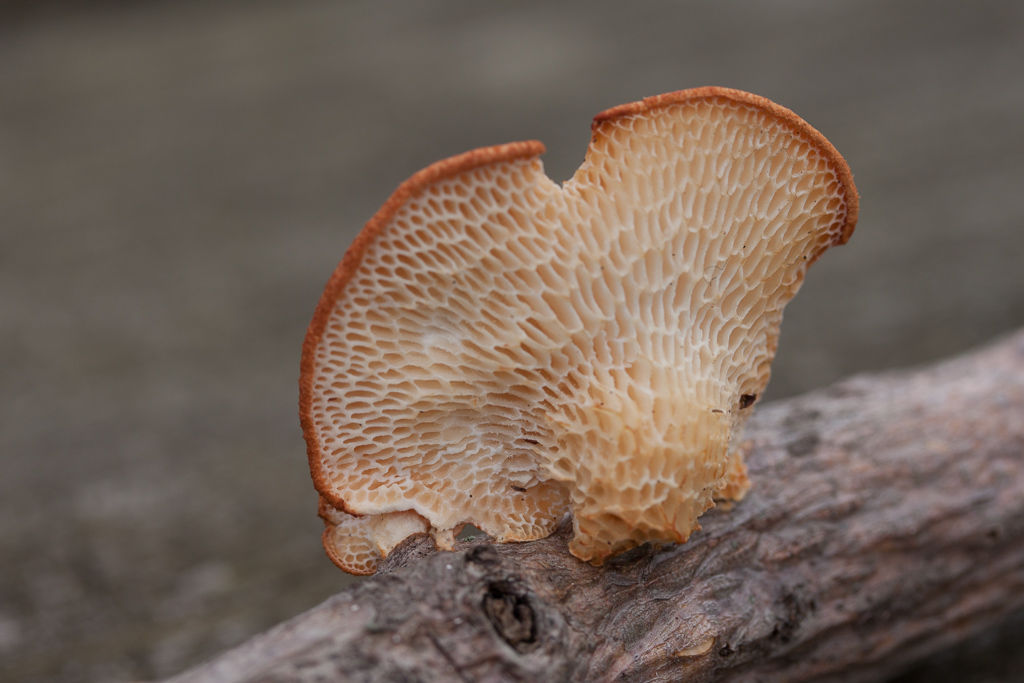 Walk leader Brian Davis. After some unusually warm weather that got everyone excited there was an unusually cool week which pretty much put a hold on all the plant growth. We took a nice walk on a loop around the campground and saw lots of promising morel locations. Alas it was not to be and no morels were found.

List of species found on the walk at Ryerson Station:

Out on a walk looking for dying elm trees.

A perfect dying elm tree, bark is just starting to come off.

No morels around this choice tree.