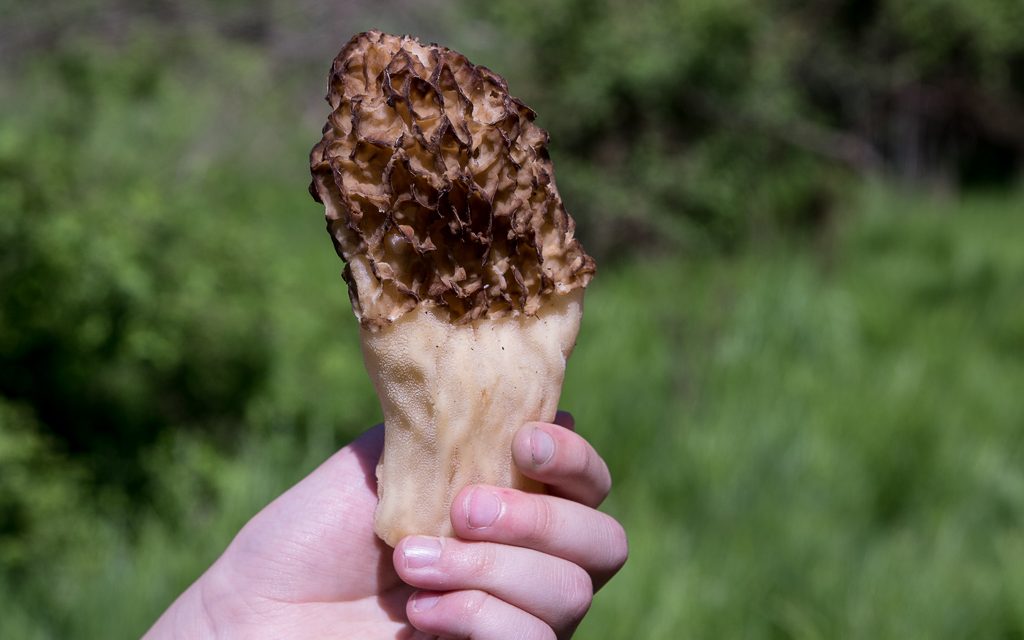 Walk leader John Plischke III. Washington Park  has quite a lot of Elm trees both living and dead so it makes an excellent place to hunt for yellow morels. There had been rain in the week and we considered this the last week to find morels in any numbers. We took a hike down the hillside and found a few but not like in past visits. There were plenty of other species hiding in the underbrush to keep our interest. New too our club was Gymnopus semihirtipes. The specimen was tested with NH4OH and both the cap and stalk quickly stained green. A beautiful stalked scarlet cup was also found.

Morel posing with a young adult for size.

The one and only large yellow morel

A dying Elm with the bark just starting to fall off. The only thing missing were the Morels.

Some of the finds

A (car) horn of plenty 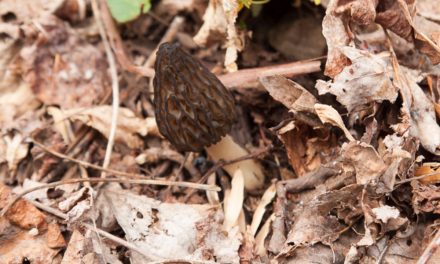 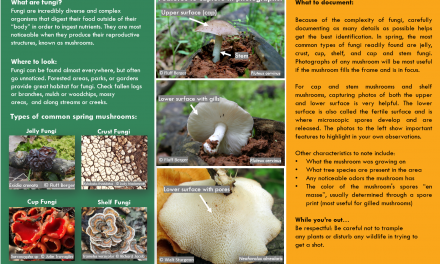 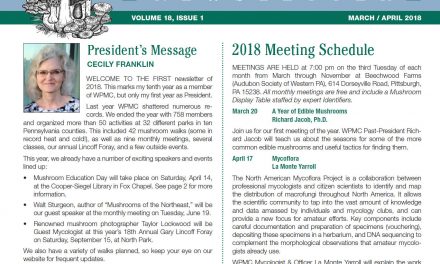 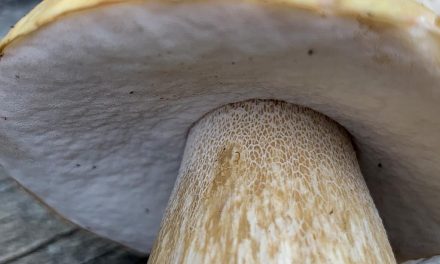