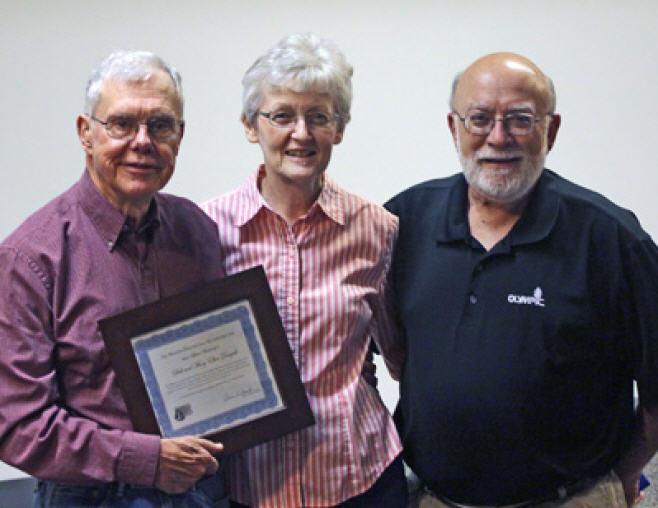 How Many Mushrooms Do You Know? 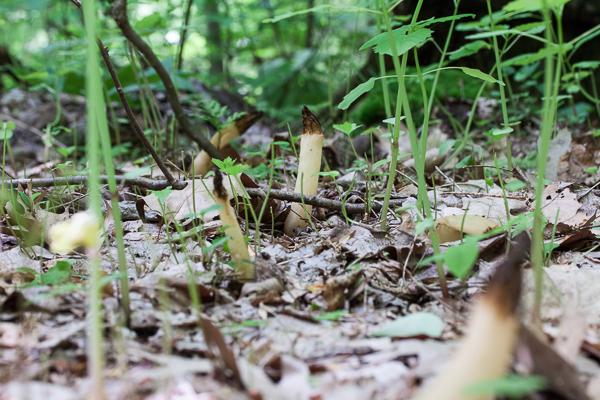 Dick Dougall, John Stuart and Joyce Gross gave an excellent quiz at the first meeting of the year. We were asked to identify 50 common mushrooms from pictures and knowing the season when they are normally found.

At November meeting, the 2012 Outstanding Service Award was presented to Ginny Sleigh (accepting for both Bob & Ginny) in appreciation for: Establishing & leading the Indiana County Chapter Editing the WPMC newsletter for 3 years Writing articles… Read More